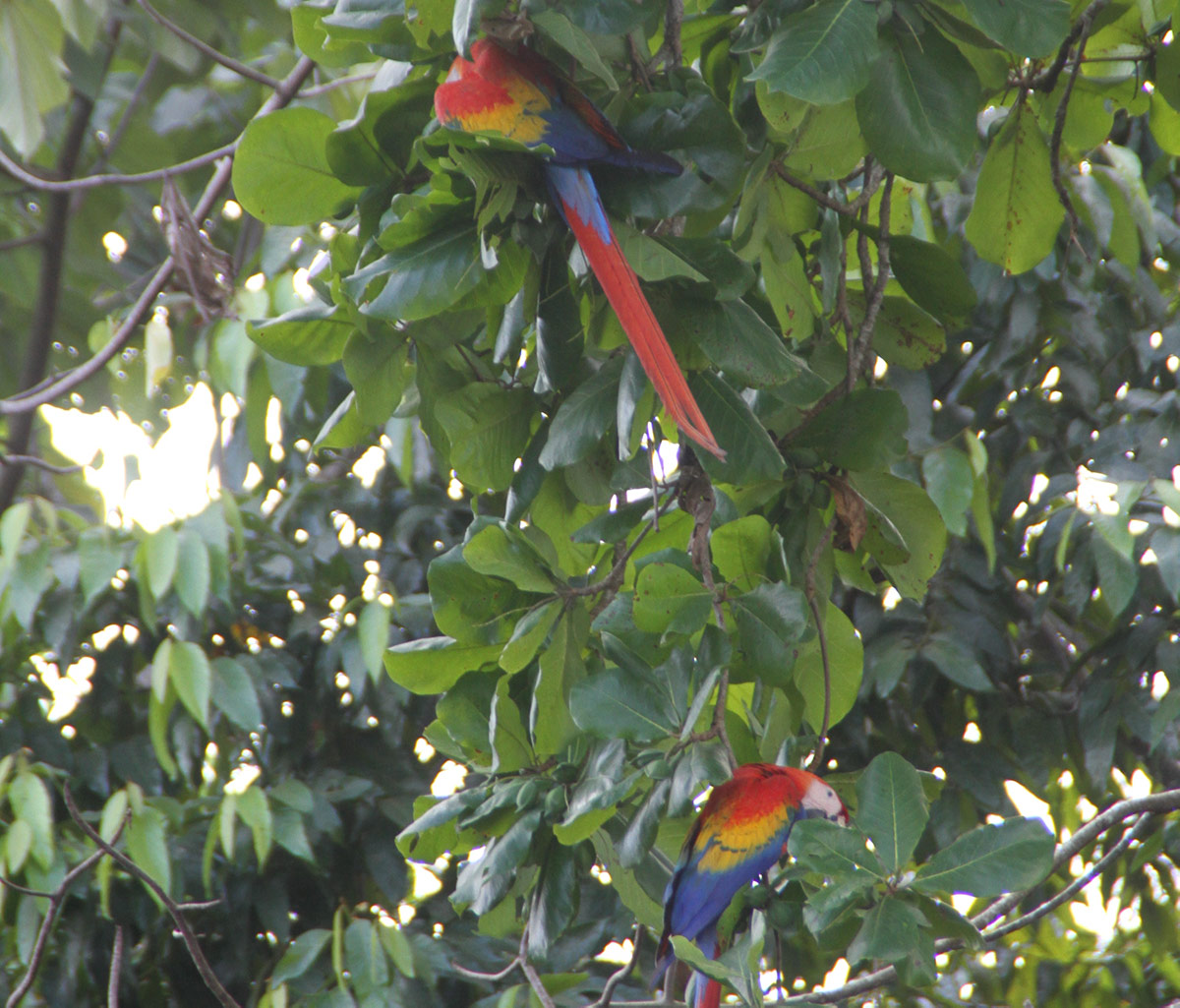 Macaws are the largest parrots in the world but the body of the scarlet macaw from beak to tail can be as long as 33 inches.
Read More 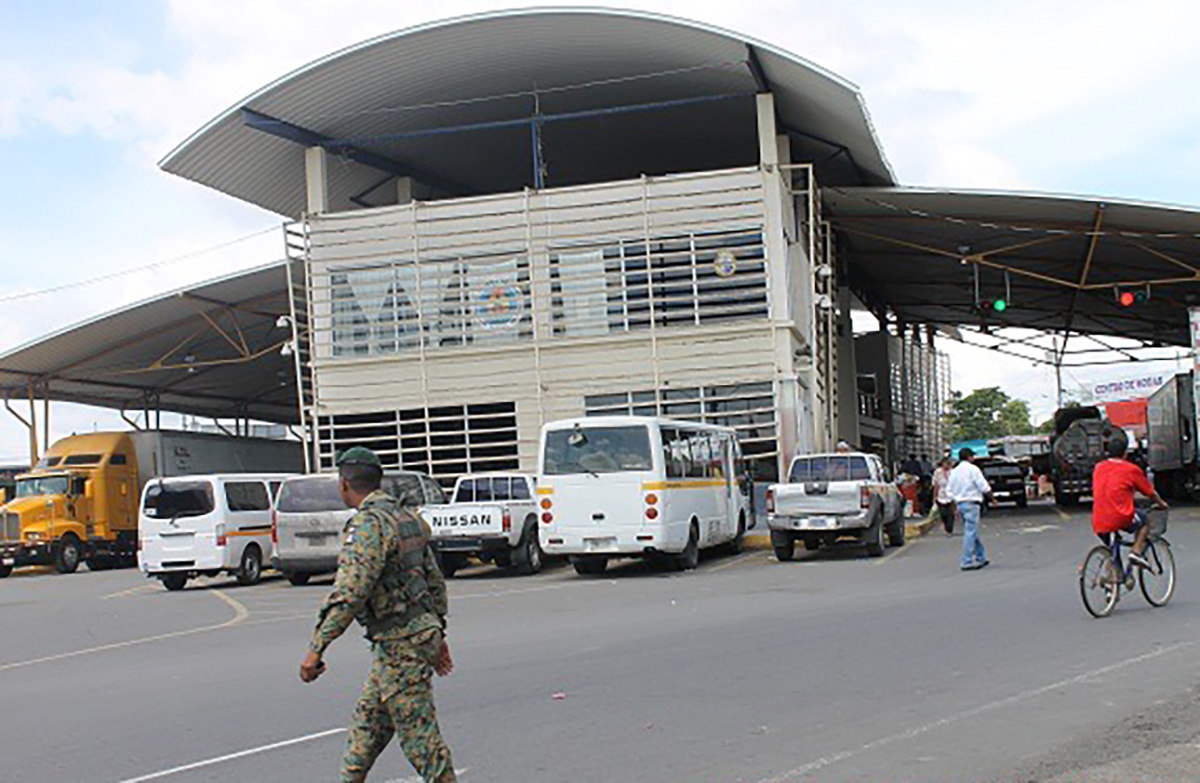 I had been in Costa Rica for nearly a month by the end of January and it was time to leave Costa Rica to head to Panama.
Read More

Time staying in the OSA Peninsula 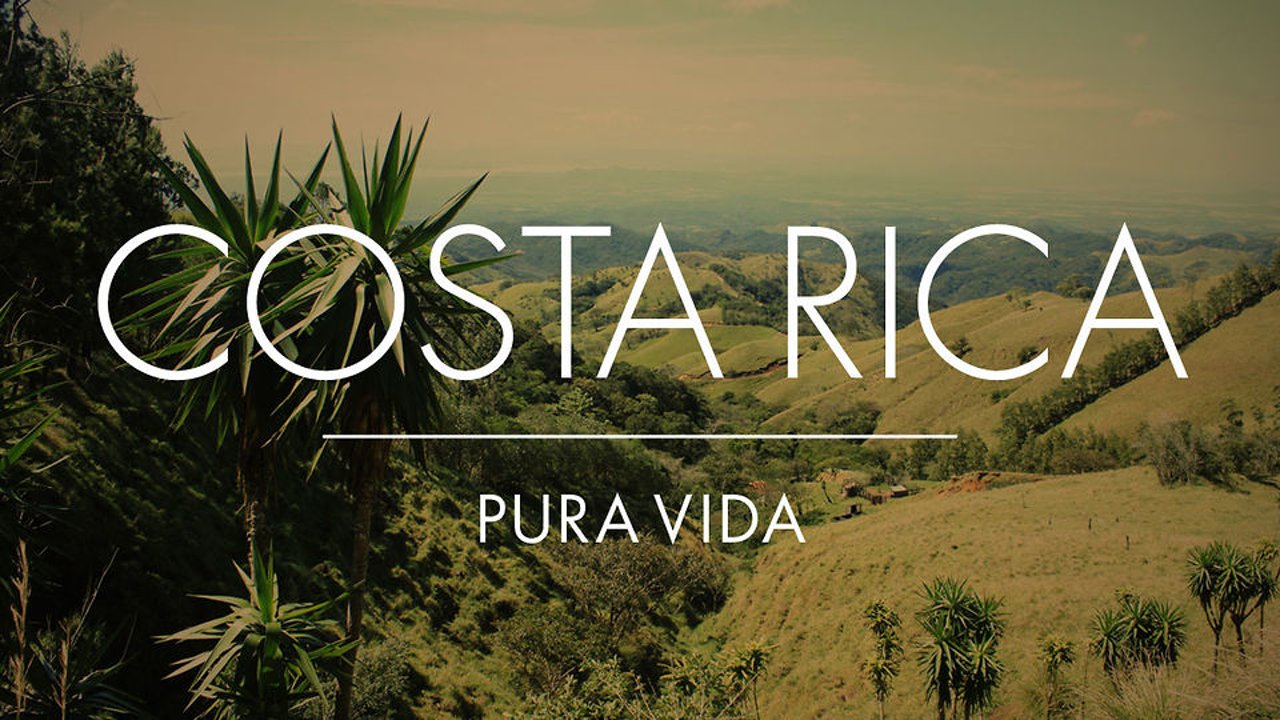 I arrived in Costa Rica on the 10th of January 2016 spent time to explore San Jose. Which was enjoyable people on Sundays just go to the park for no special reason and have fun.
Read More 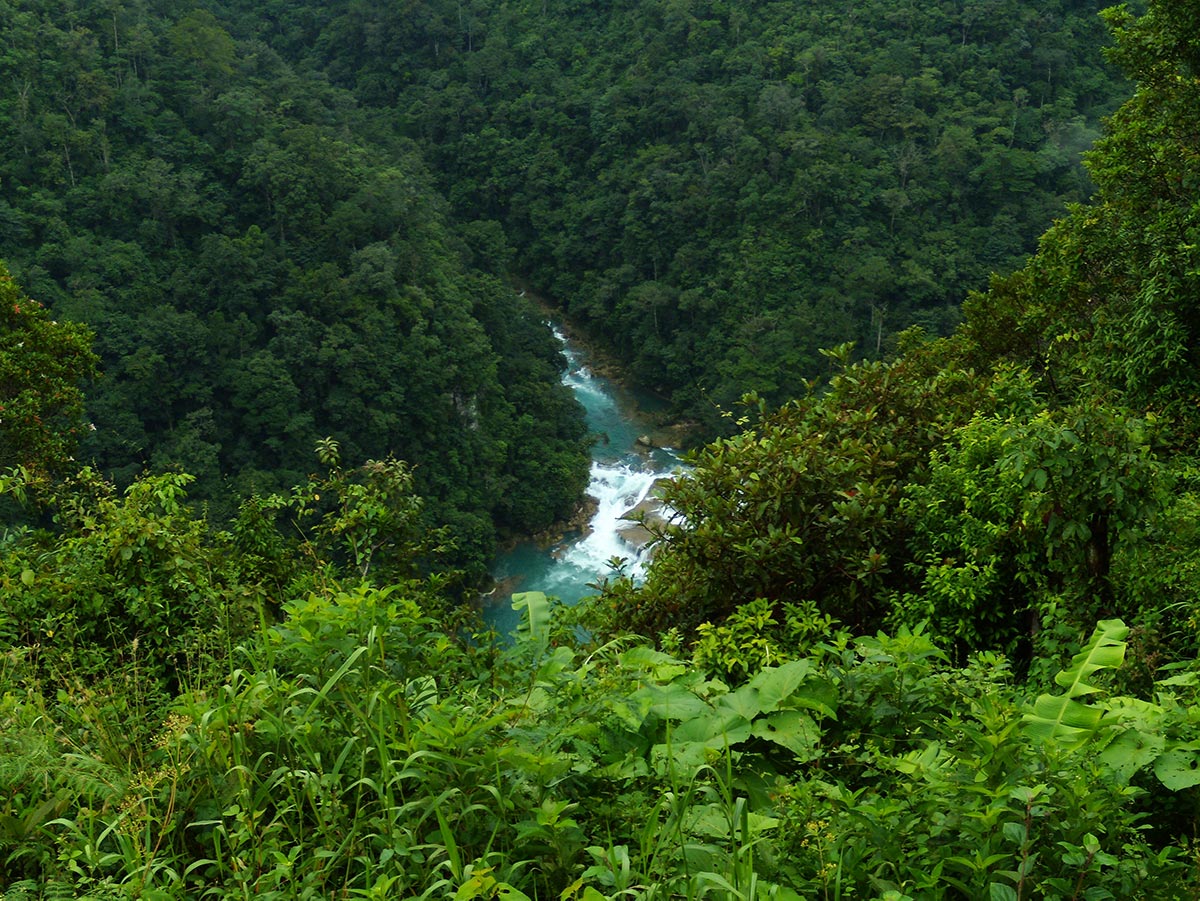 My fascination and interests in this area began from watching the film The Art of Travel. A bit fickle; but a great film none the less.
Read More 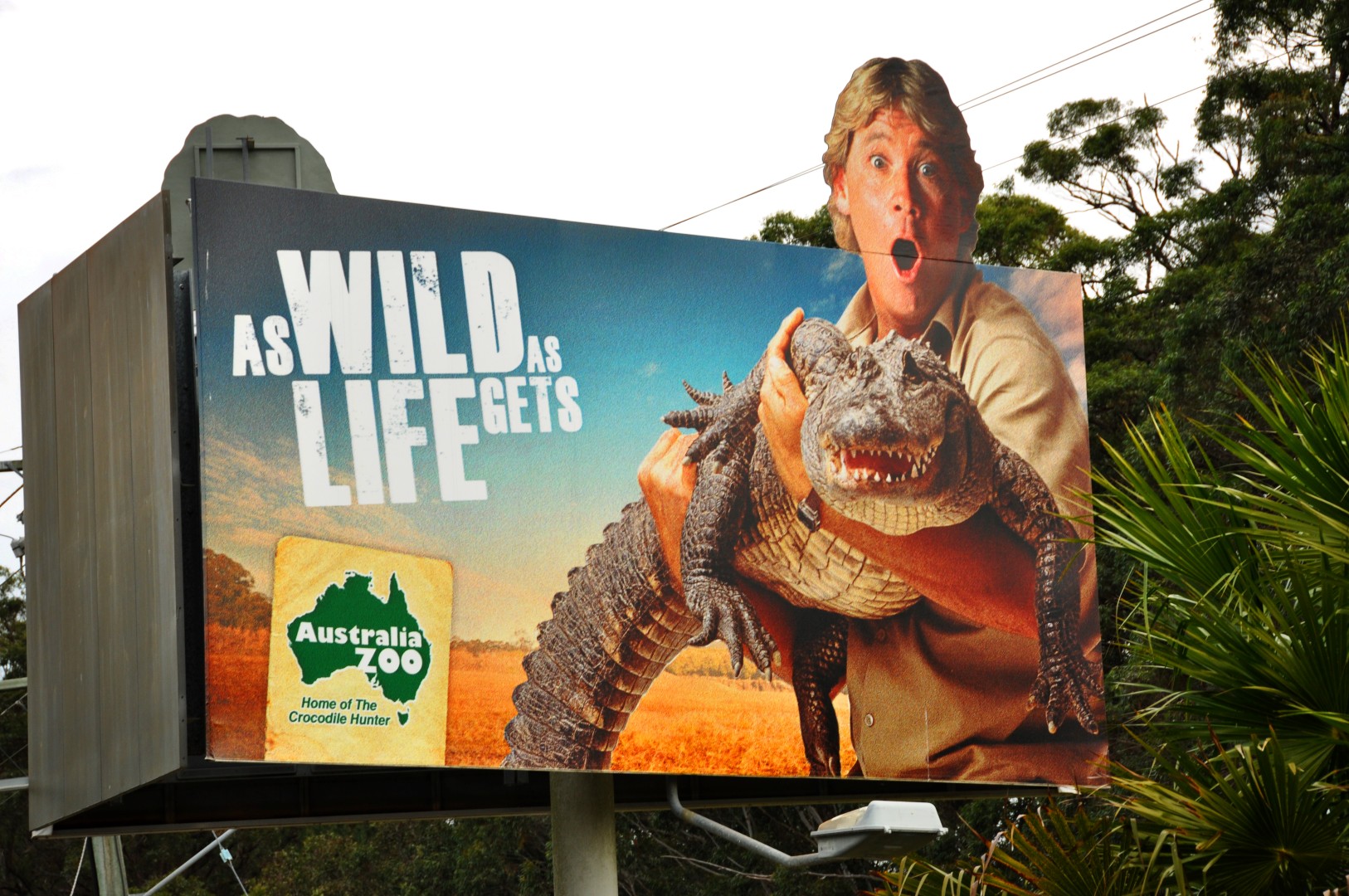 My obsession with Australia and its animals began like many people born in the 90s. Read about my time volunteering in Australia Zoo.
Read More

I am planning to head back to Costa rica, I say back because I have been there in 2011 on a voluntary project with a research organisation before this blog.
Read More 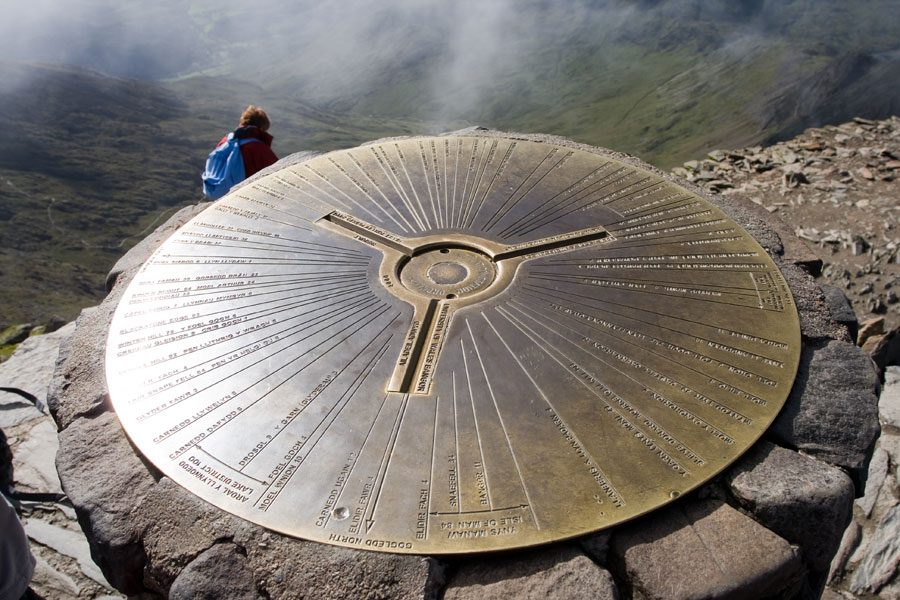 Snowdonia our first attempt and soon to go back up there, struggle to find parking though!
Read More