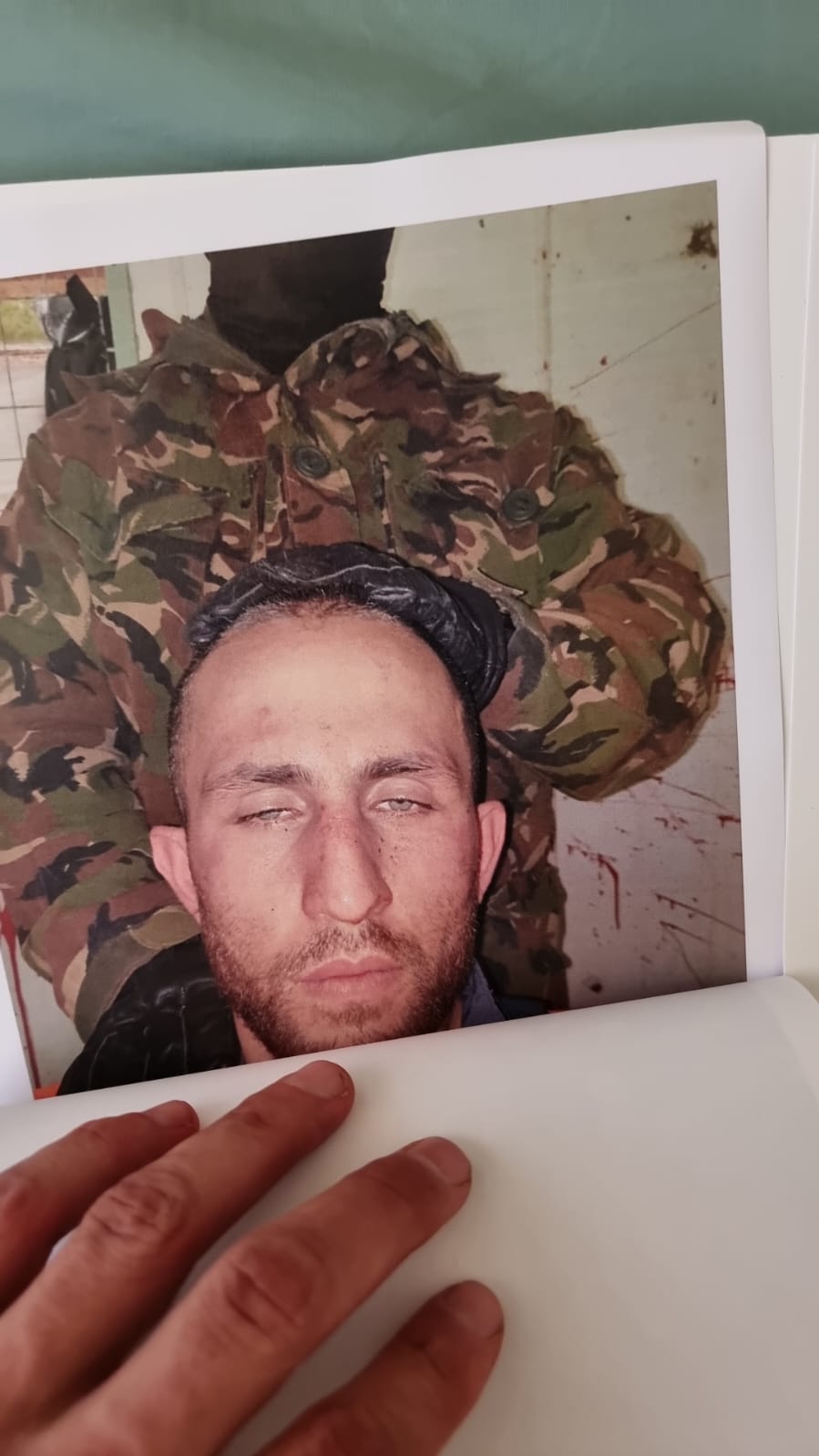 People travelling to hostile regions to cover conflict and humanitarian crises, or to expose corruption and human rights violations, face numerous threats. Not only must they consider logistical issues and medical risks, but increasingly must prepare for the threats of intimidation, harassment and violence. This does not wholly focus on people working within journalism it extends to people who travel within regions defined as hostile.

Moreover, as the lines between journalist and citizen reporter become increasingly blurred with the more widespread adoption of social media and use of smartphones, even those not typically identifying as journalists can find themselves exposed to heightened risks. In particular, governments have resorted to comprehensive surveillance measures and means of intimidation in an attempt to thwart freedom of expression and undermine democracy.
Read More

The shared Border of Colombia and Panama the Darien Gap is home to one of the least exploited and most diverse regions in the world. Shareing two oceans to the north and west the pacific and to the east, the Atlantic the area includes two protected parks Panamas Darien National Park in and Los Katios National Park in Colombia. The area is 30 miles wide, from the North Pacific Ocean to the Caribbean Sea, and 54 miles in length, when measuring from the city of Yaviza in Panama in a straight line the region is home to varying landforms, from swamplands on the Colombian side to the mountainous rainforests with its tallest peak, Cerro Tacarcuna (standing at 5,535 ft or 1,845 m), on the Panamanian side. With more than 3 million acres of wilderness, the ecosystem found within is one of the most hotly contested, a political and environmental quagmire.
The region has an abundance of rare plants and wildlife. Besides being home to rare wildlife, the region is also populated by diverse groups of people from the indigenous communities, to the armed groups, which won’t go into in this post.
Read More

North and South of Colombia 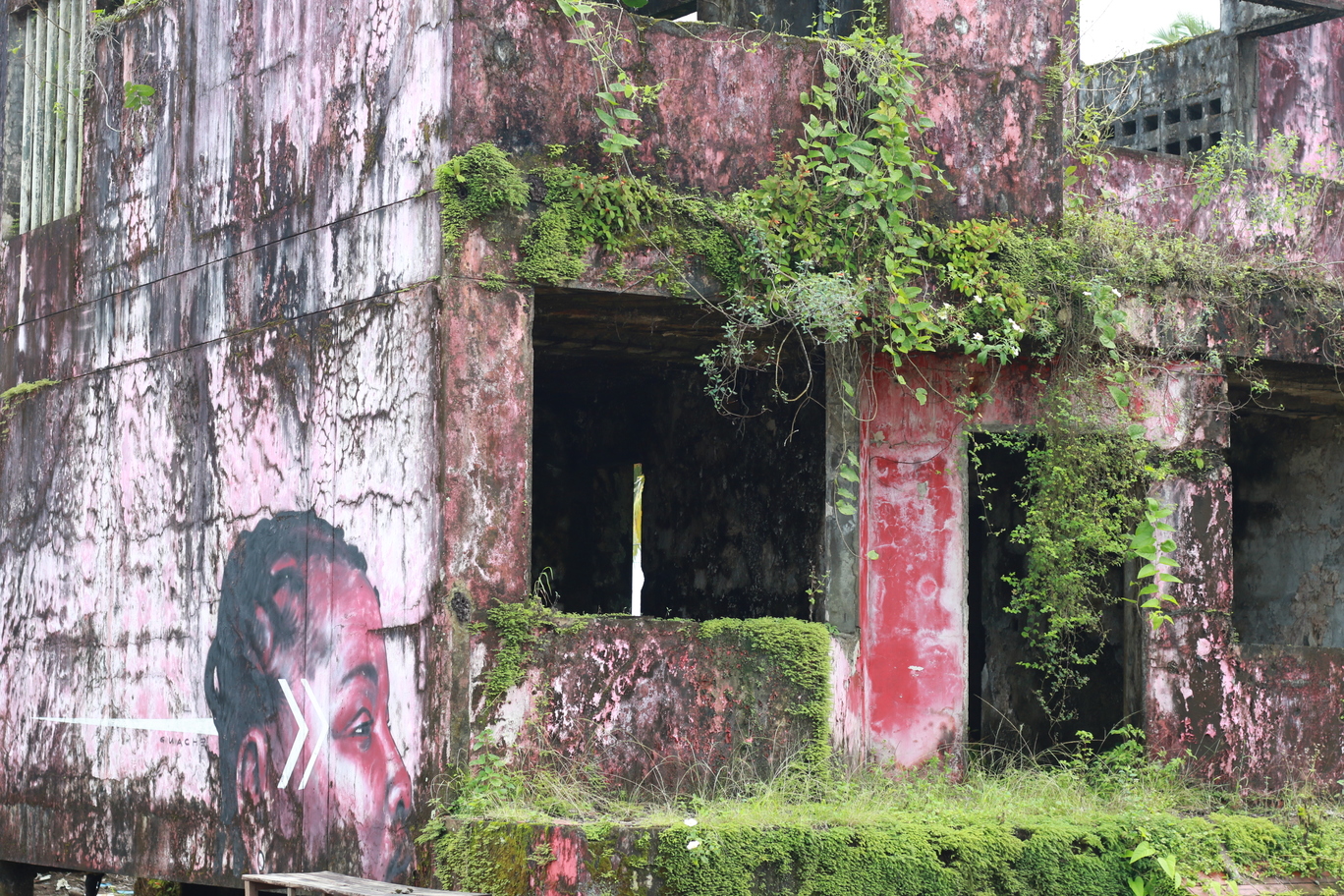 I'm about to head onto my next expedition, and this time I'm venturing into Colombia. Colombia itself is a country rich in culture, diversity, and history, but there are still many areas of the area that haven't been fully explored, and as you may already know, I make it my mission and passion to get into the areas that are less traveled by. Even in a country like Colombia, it can have vast differences, depending on which areas you're going to be in.
Read More

Seven days on the amazon river 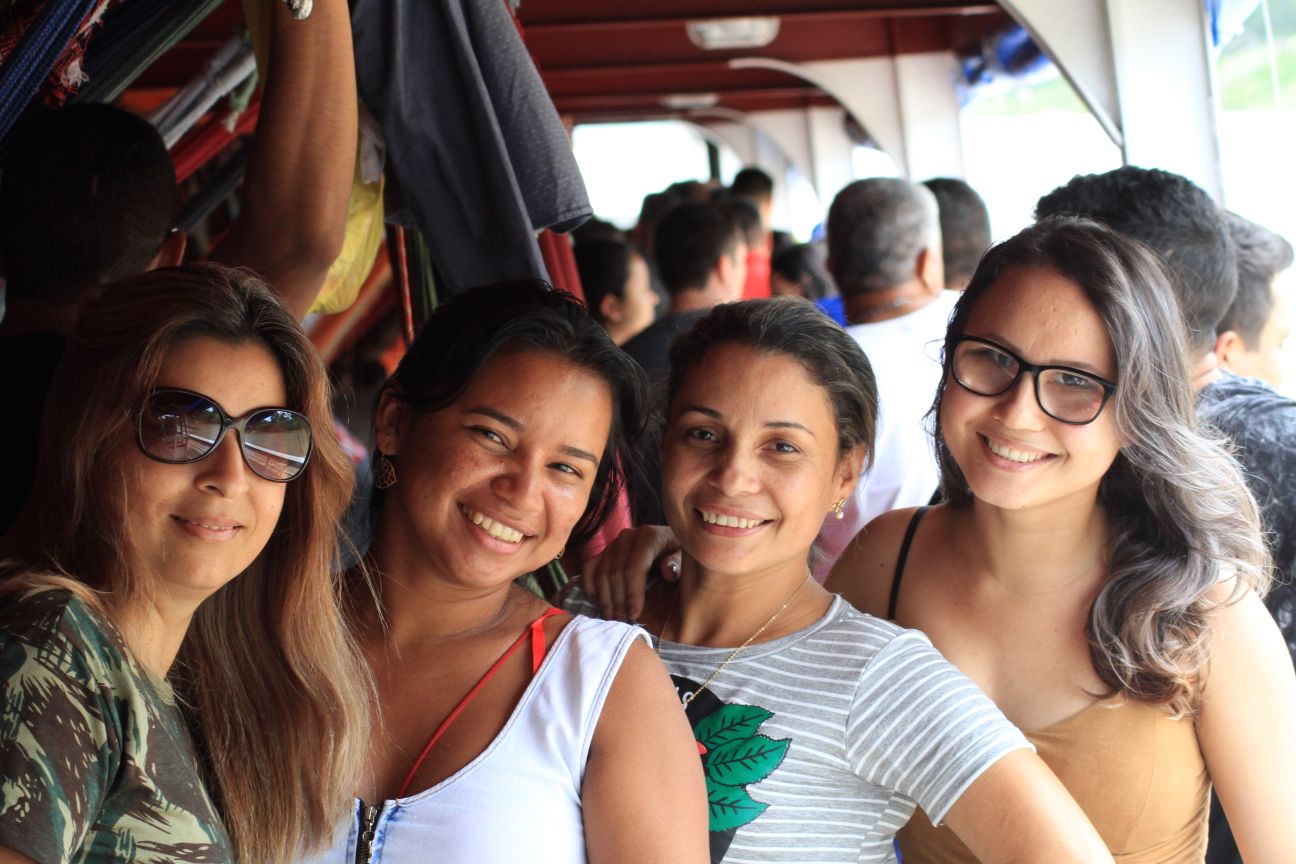 I sort my ticket for the seven-day trip West to Leticia through a local vendor. If you’re interested in how to get tickets
Read More

Book your journey on the amazon river Manaus to Leticia

Travelling West up the Amazon River from Manaus to the Tabatinga-Leticia border is a unique way to cross the border whilst absorbing the culture of local Amazonians, and gaining a real respect for the majestic rainforest river.
You won’t find tickets for sale online. To experience this trip, you really need to think and act like a local.
There are only two ships that take the seven-day journey on a (semi-)regular basis, and a smaller boat covers the route in five days by cutting out a few stops on the way.
Read More

The beliefs that arose from a mix of religions and ethnicities, combined with the nations' history of colonialism, created today's Guyana. It is these that I have found fascinating and wanted to share. Myths, legends and folktales provide continuity in culture, bringing stability and a shared understanding of what life and death appear to be to any group that shares the same ideas. They help build on concepts that we teach our children, often inspiring obedience or common sense. Think about the familiar British tale of the boy who cried wolf, a morality tale that suggests that you should not mislead people or they will stop believing you.
Read More

Meals for the Adventure 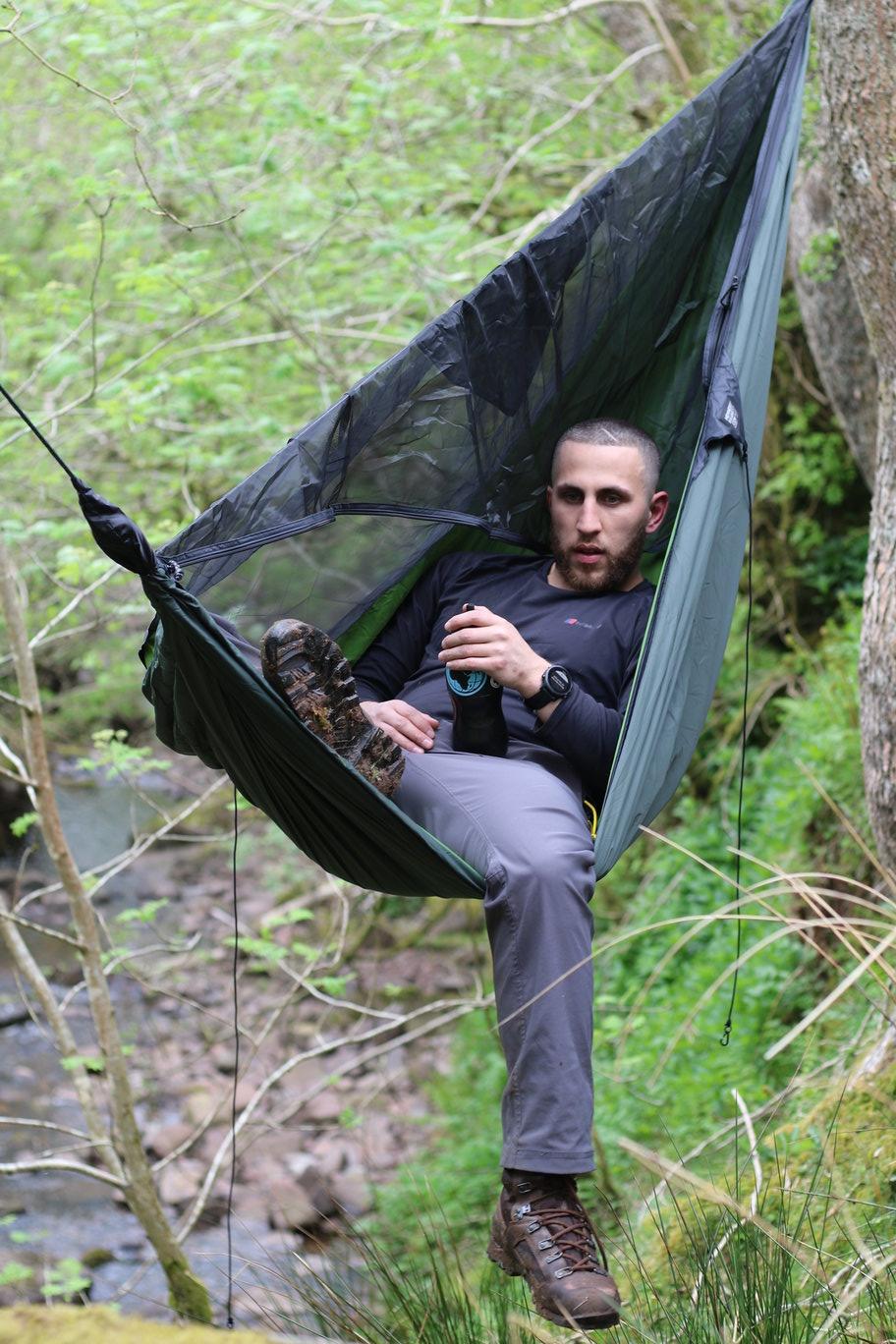 I've lost track of the number of times I'm asked how and what I eat in those situations. There is an idea that people that explore or spend extended times away from villages towns or even people, like me can rustle up a meal from the wild in any situation. Popular TV channels have reinforced this idea repeatedly over the last decade. However, the truth is that learning how to survive on wild fruit, berries, and bugs is a complex and often dangerous process. Unless you know what you have stumbled across, without any doubt, there is a good chance of poisoning yourself.
Read More

As I prepare for my next trip to Colombia, I can’t help but think of the last time I visited the frontier town of Jurado in Colombia, close to the Panama border. It was June 2021, and I had visited the small town to begin building a network that would assist me in my plan for an expedition to cross the Darien Gap. I knew that if I was ever going to be successful, I needed a base of operation where I could reliably call upon contacts to help.
It had taken a long time to reach the town, firstly in a small 6-seater aeroplane that nearly rattled the teeth out of my head, and then two small boats, known locally as Lanchas. It was hot and humid, with temperatures often exceeding 30 degrees.
I found myself in a local bar and struck up a conversation with a man I recognised from the boat that had finally brought me into Jurado. He regaled me with tales of his career as a captain of one of the two boats that ply the pacific coast from Bahia Solano. While he did tell me his name, I will not divulge it here for security reasons. Having visited and written about my trips to Colombia on several occasions, I have a Colombian readership. I will not put anyone at risk by naming names for reasons I’m about to explain.
Read More

So you have caught the adventure travel bug and you are gearing for your next international trip. At the same time, overseas excursions are hard to pull off and the logistics can seem overwhelming. You're making plans, booking rooms, finalising work arrangement, preparing to board the plane-- have you stopped and ask why you're doing it all in the first place.
Read More June of 2021 I spent some time in Colombias Choco department the area is in the extreme north west of the country as rural and remote as a person can get in Colombia. This was all to do with planning and prepping for an expedition in the area where I looked for local guides who knew the area and could take me to some photogenic areas in the two days I was there I was referred to a local man called Marlom.
Read More