Posted in: Latest News colombia Training Panama pan american Preperation Brecon beacons
It is now 40 days until I set off on my 50-mile expedition of the Darien Gap and I wanted to share my feelings as the trip draws closer. It is a real mix of emotions; predominately I am looking forward to the trip because ever since childhood I have longed to travel to places that no one has explored before and I am finally getting the chance to do just that. Also, there is a sense of pride, I hope the documentation of my journey will bring attention to the plight of the indigenous communities of this area. Currently, they are being massacred by gold miners, drug runners, and the paramilitary because their villages encroach on “their territory”. This is an important human rights issue and if I can shed some light on what is happening and get people to pay attention then it will all be worth it. The biodiversity of the region is of great interest to me as well, the Darien Gap is home to species of plant and wildlife that aren’t found anywhere else in the world. Currently, the Darien Gap is a break in the Pan-American Highway but the governments of Colombia and Panama would like to see it linked to the Pan-American Highway to bring more tourism and money to the region. However, deforestation, the threat to the indigenous population, and the spread of diseases would be the likely consequence.  I hope to show the beauty of this unique and remote but hostile location to save it from that fate.
However, I am also very aware of the dangers of this trip. It is a solo expedition so I will not have extremely limited support with me and I will have only my skills, training, and mental fortitude to draw upon throughout the trip.  As with any expedition I face the dangers that come with trekking through rough terrain for almost three weeks. The water isn’t safe for drinking so I risk illness, there are also many species of venomous snakes and countless other dangers to look out for, but there are other problems that I will face on this expedition. At the moment the Chocò Region of Colombia that I will travel through is quite lawless and there is a real possibility that I may meet people who wish me harm on the trip. For safety precautions, I will carry a two-way radio equipped with a personal locator beacon so the navy in Colombia will respond if any harm befalls me in the Chocò region.
It is because of these dangers that my family are concerned about the trip. They are worried about my safety going to such a dangerous part of the world on a solo expedition especially following my recent interview where the danger of the region was made clear. It is due to their concern for my safety that they have not donated money toward my trip. However, they have said that if I need to come home early for any reason that they will fund plane tickets to bring me back. I understand their concern and that it is out of love for me that they are nervous about my Darien Gap Expedition.

There are a lot of elements that will be out of my control on the trip so I have focused my preparation on what I can control, which is making sure I have all the equipment I need and readying my body for the exertion it will face on the expedition.  My training has taken place largely in the Brecon Beacons, which is challenging mountainous terrain where military and search and rescue train. Recently I completed a 50km weighted trek in the Brecon Beacons to mimic the strain I will be putting on myself.  While I don’t foresee having to trek 50km in a day whilst in the Darien Gap, it is a good physical challenge to ready myself mentally for fatigue, and will help prepare me for long stretches of travelling through difficult terrain.  While I expect only to travel 3-5 miles per day, it is likely to be slow progress through the dense primary rainforest and a short distance may take me a large portion of the day to complete. I did complete this 50km trek with two friends and there were other participants in the event to chat to and keep my spirits up which won’t be the case on my solo expedition, however mentally knowing I have completed such a physical event will help me to dig deep into my reserves when I feel like I can’t push forward.
The Darien Gap is a UNESCO World Heritage corridor of Jungle that links Colombia and Panama but controlled by neither government. It is notorious for drug and people smuggling as well as conflicts between guerrilla forces and the Colombian Military. I also face flooding, disease, and injury which would be devastating in a solo expedition. However, it is one of the last remaining places in the world untouched by human civilisation and having a chance to see it is something I just can’t pass up. The section I am tackling runs between Jurado in Colombia and Jaque in Panama which I am planning to finish in 15 days, however, I have allowed 20 days for the journey in case of any unexpected hurdles. I hope to document the incredible biodiversity in the region that would be under threat if the Darien Gap was connected to the Pan-American Highway and the rate of illegal logging continues. I also hope to come across some of the indigenous population and be able to show their way of life and the plight that they face due to external influences in the region. It is an unforgiving part of the world that few have successfully crossed, and none solo, but it is a challenge that I am looking forward to. 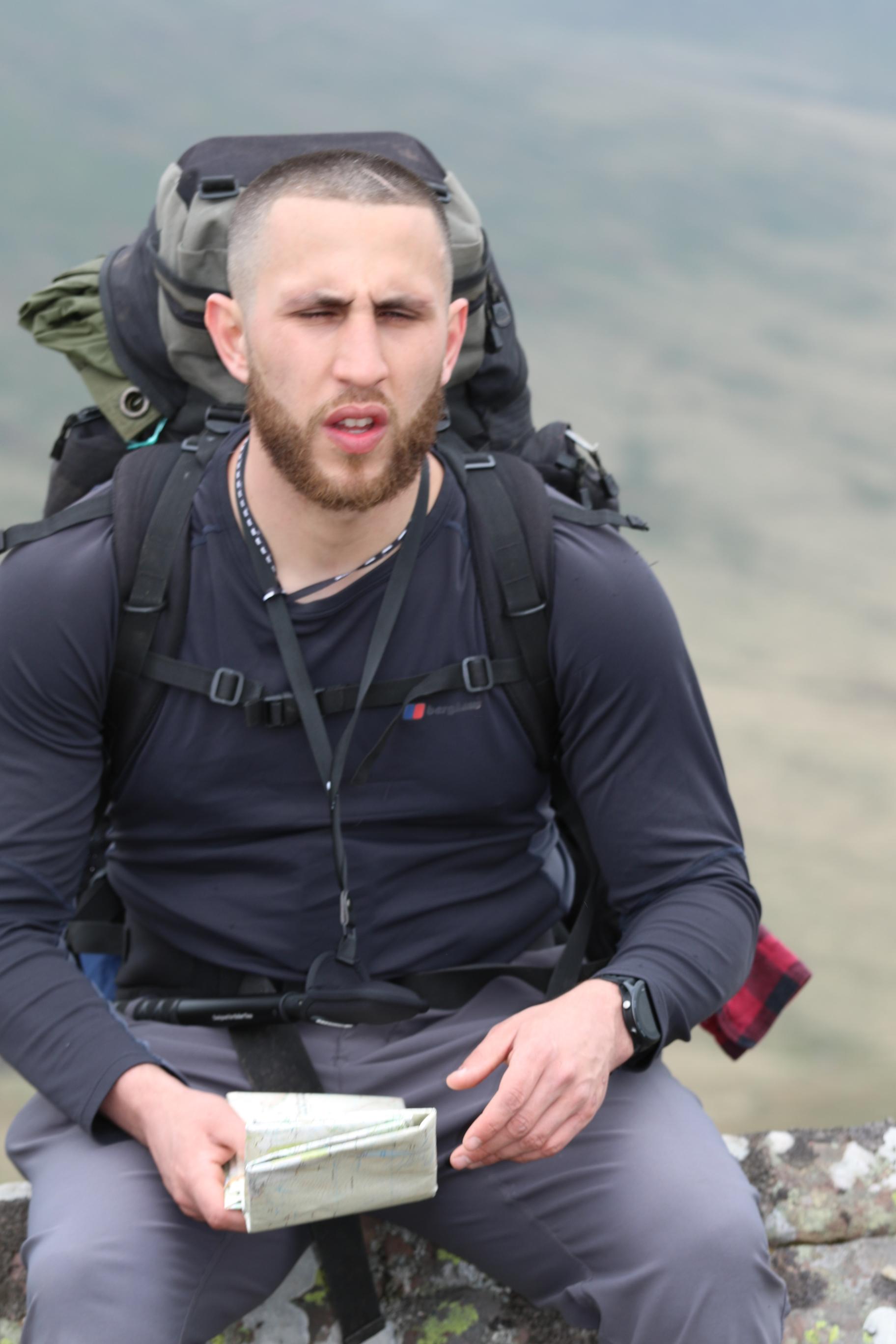