Training for The Darièn Gap Any extended expedition is a physical and mental feat for the human body.
Read More

What I take on a solo expedition. The equipment to take on a solo expedition lasting more than a week.
Read More

My time in Puerto Rico

I headed to Puerto Rico for a stop gap of relaxation, before I headed over to Colombia and prepared for the Darien gap.
Read More The expectation of meeting Bear Grylls was always imagine if I actually could. But it was introduced me by a man a pestered for ages to speak about my upcoming expedition to the Darien Gap.
Read More Bali is tropical paradise so my trip was initially family oriented. A wedding in which I spent a little time with the family and then I went of to explore the island. Initially a place called wanigiri a small community in the mountains of central Bali.
Read More

The City of God 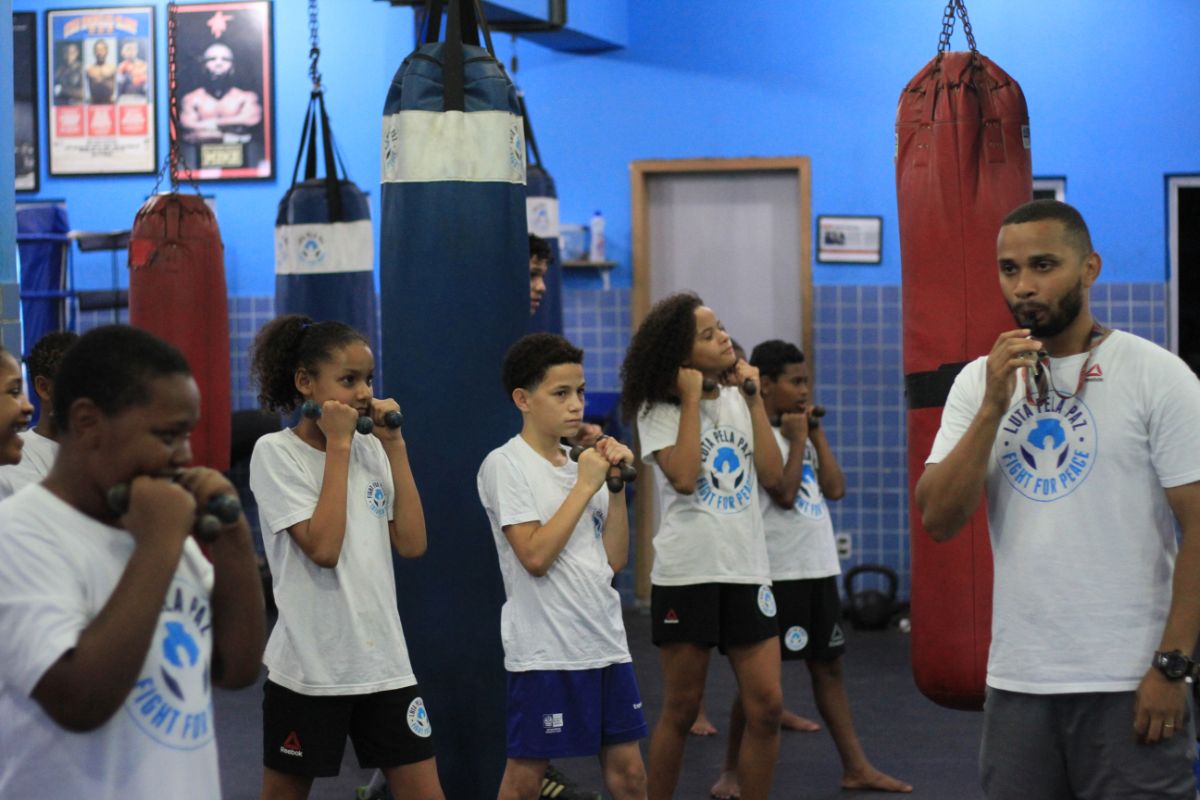 So as we arrived in the favela we were immediately stared at, me in particular as I evidently don’t look Brazilian and people who travel in the favelas are known almost always by the young men and women on the front gate.
Read More 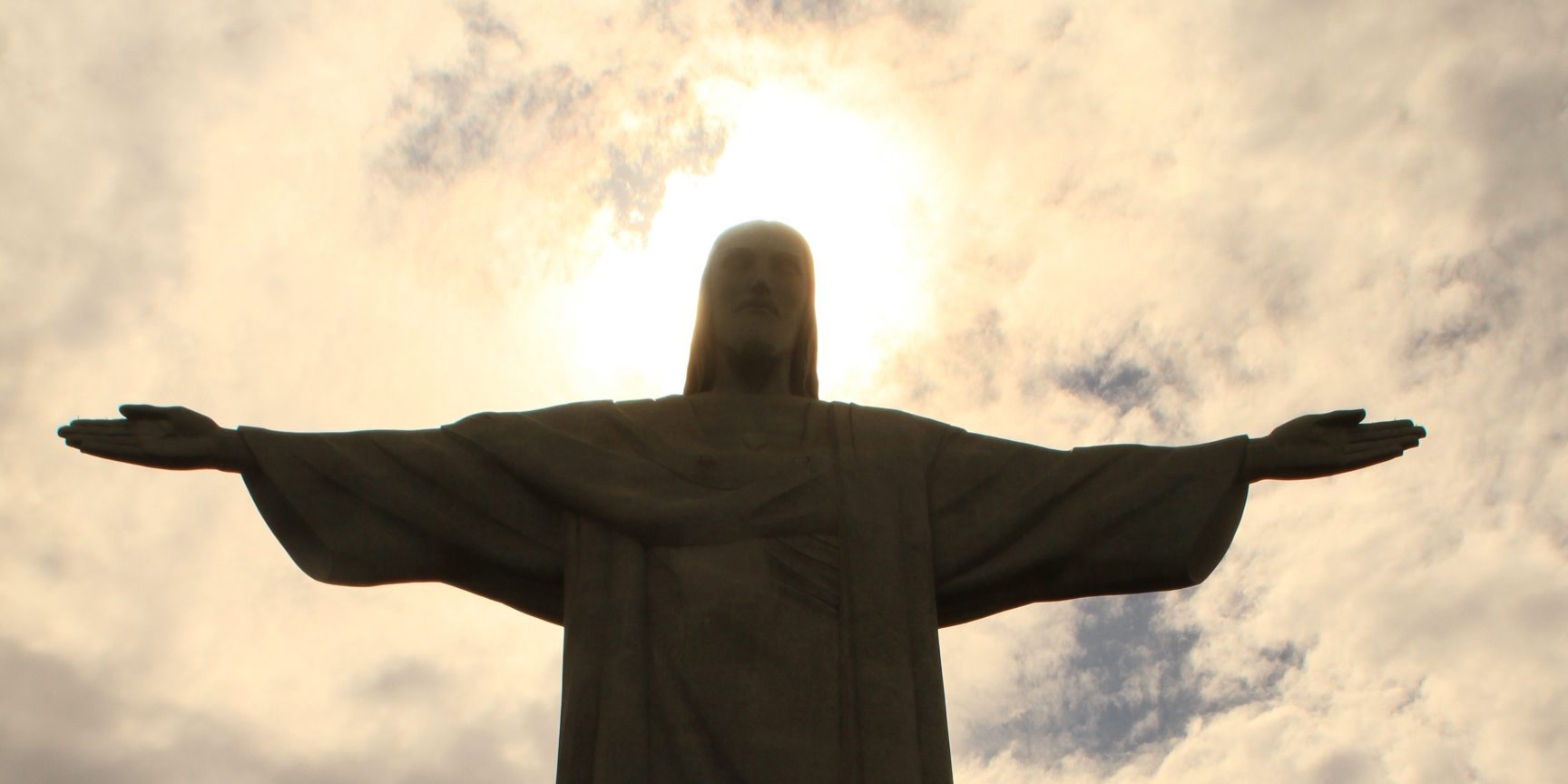 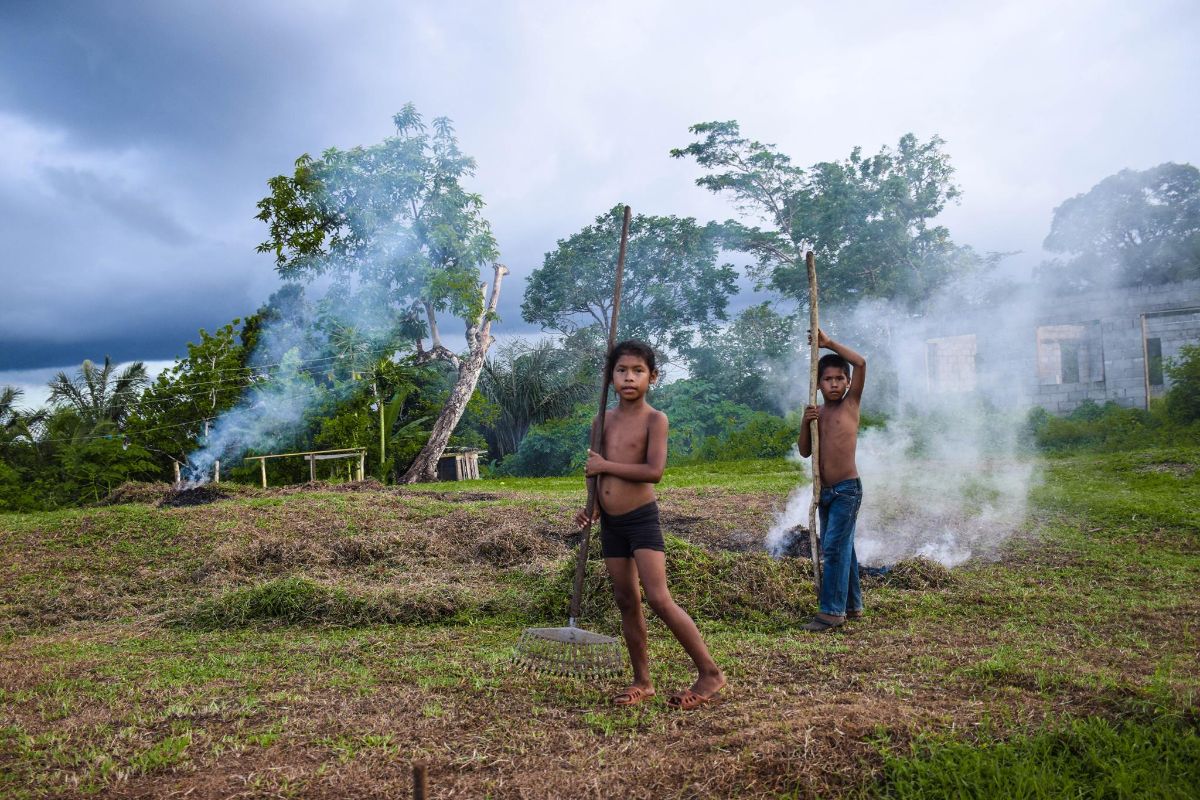 We began today in high spirits as the river was said to be clear until after an island called gluck island. Where the river had separated into, two wide channels where was looking forward to seeing.
Read More 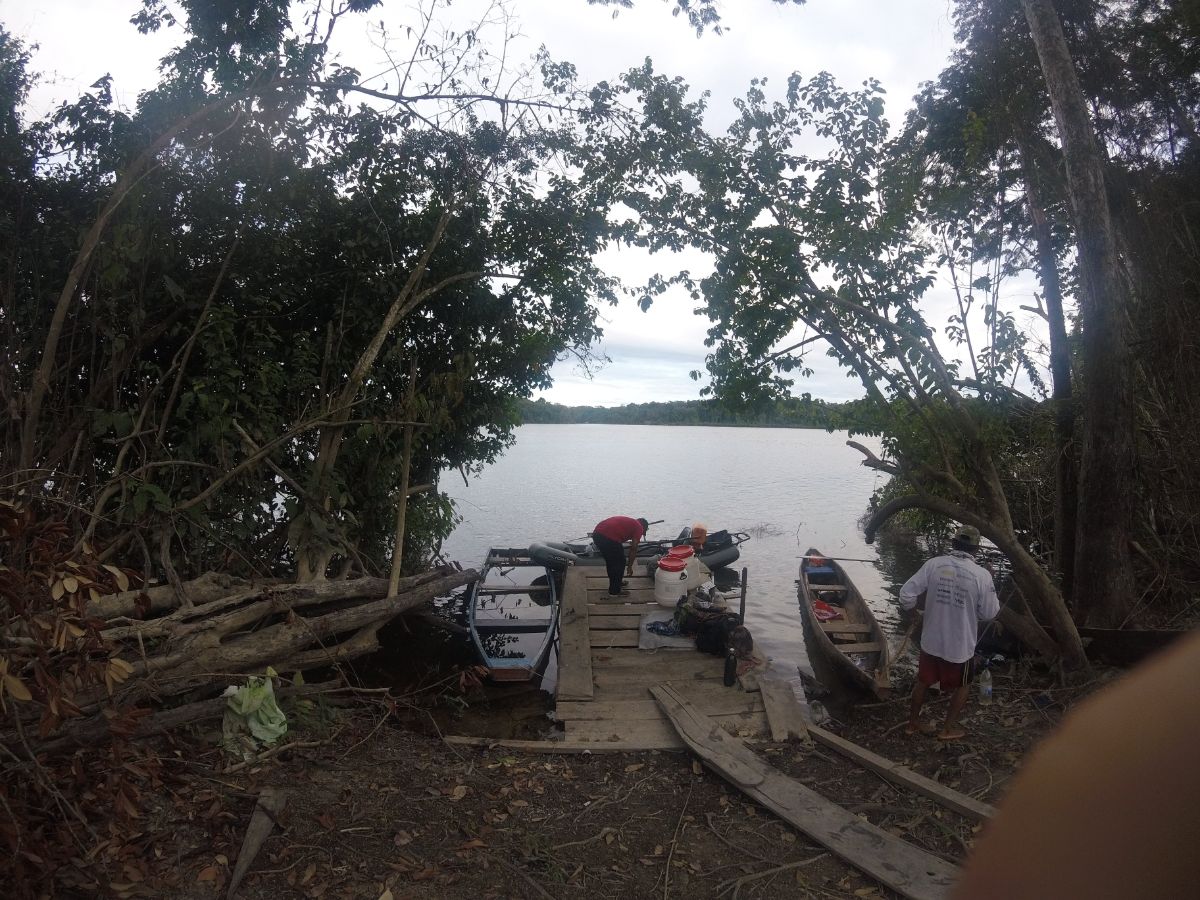 So day 7 began as the previous days did a small breakfast and clearing camp I brought up the previous night and how I reacted. Campbell laughed and said good you did it could have been thieves.
Read More

We named the latest camp fly island as there were thousands of them, as we began to prepare for the day ahead by preparing breakfast. The fishing was not at its best last night.
Read More