The shared Border of Colombia and Panama the Darien Gap is home to one of the least exploited and most diverse regions in the world. Shareing two oceans to the north and west the pacific and to the east,  the Atlantic the area includes two protected parks Panamas Darien National Park in and Los Katios National Park in Colombia. The area is 30 miles wide, from the North Pacific Ocean to the Caribbean Sea, and 54 miles in length, when measuring from the city of Yaviza in Panama in a straight line the region is home to varying landforms, from swamplands on the Colombian side to the mountainous rainforests with its tallest peak, Cerro Tacarcuna (standing at 5,535 ft or 1,845 m), on the Panamanian side. With more than 3 million acres of wilderness, the ecosystem found within is one of the most hotly contested, a political and environmental quagmire.

The region has an abundance of rare plants and wildlife. Besides being home to rare wildlife, the region is also populated by diverse groups of people from the indigenous communities, to the armed groups, which won’t go into in this post.

The region is a 2 sided coin and up for debate and regularly forms part of my debates aswell as in the political spheres.  One side the region is that of a fragile oasis, with incredible biodiversity that requires protection to ensure its survival. The other side, however, is of an area with a reputation as one of the most dangerous places in the Western Hemisphere, covered in lethal mountainous jungle that is patrolled by bands of armed groups. The Darién Gap is made up of both extremes, a place of no trails, no police, and few guides. As such, it is a destination only for the most experienced, the most intrepid or the most foolhardy. 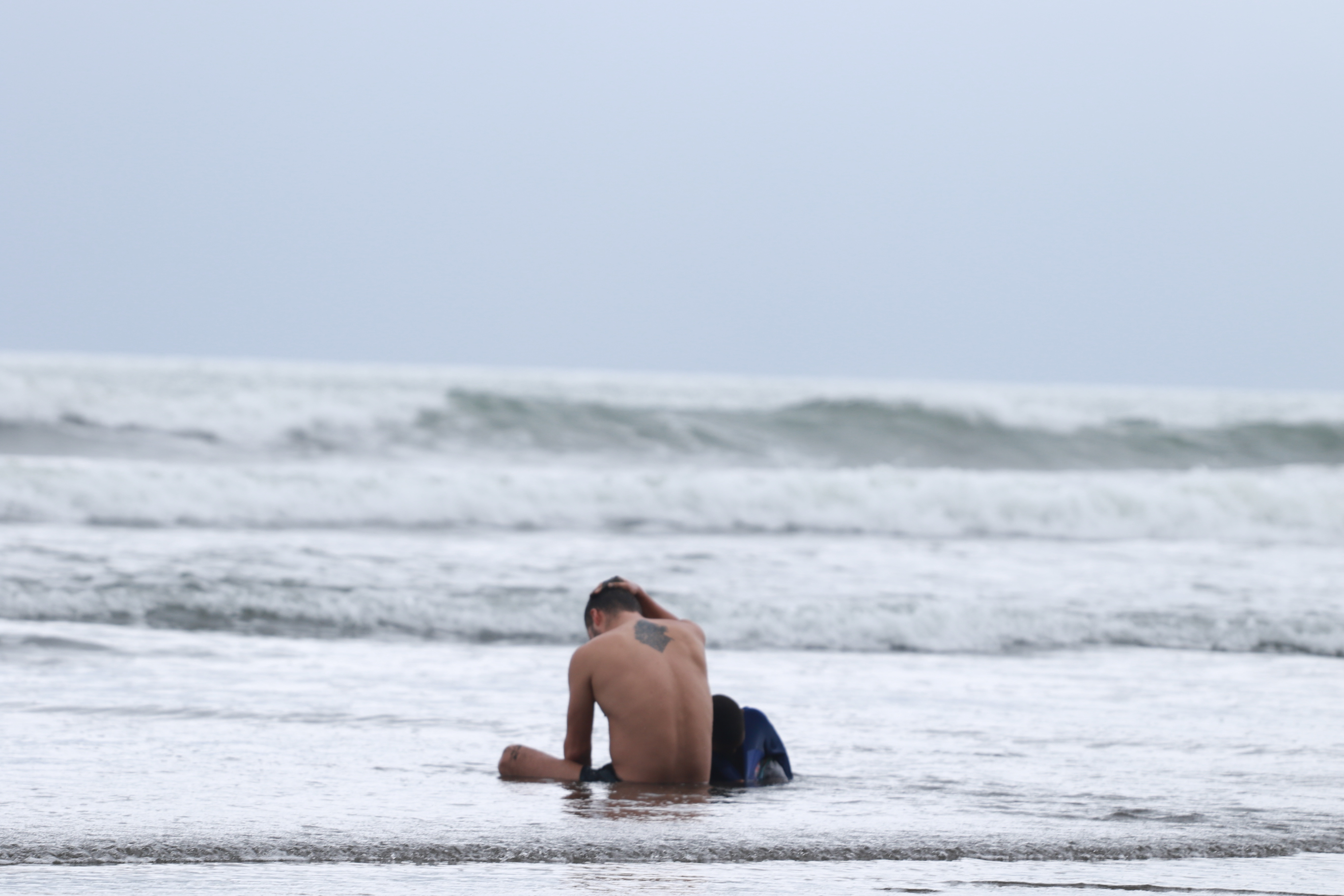 The Darién Gap is also one of the wettest places on the earth. The rainfall produces floods and regularly breaks river banks that can and do carry people to their deaths. There rivers in darien have no bridges or other means of crossing such as boats. No services of any kind are available.  The main geographical feature of the Darién Gap on the Colombian side is the Atrato River, which creates a flat marshland at least 80 km (50 mi) wide. The Serranía del Baudó range extends along Colombia's Pacific coast and into Panama.  In contrast the Panamanian side, is a mountainous rain forest, with terrain reaching from 60 m (197 ft) in the valley floors to 1,845m.

The towns of the Darién remain isolated even though there has been construction of small airfields across the region. Towns close to the border include in Panama Jaque, Yaviza, El Real de Santa María, Cocalito and  within Colombia Juradó, Salaquí, and Ríosucio Notable indigenous groups  in the region the (Embera and Wounaan, or Waunana) and the Kuna (Cuna); estimation for their local populations range widely, from 1,200 to some 25,000 all together.  They have traditionally lived in villages scattered throughout the forest, but some families have relocated to towns and cities. In Darién plantains, corn and rice are often cultivated, livestock raised, and lumber is cut and milled. 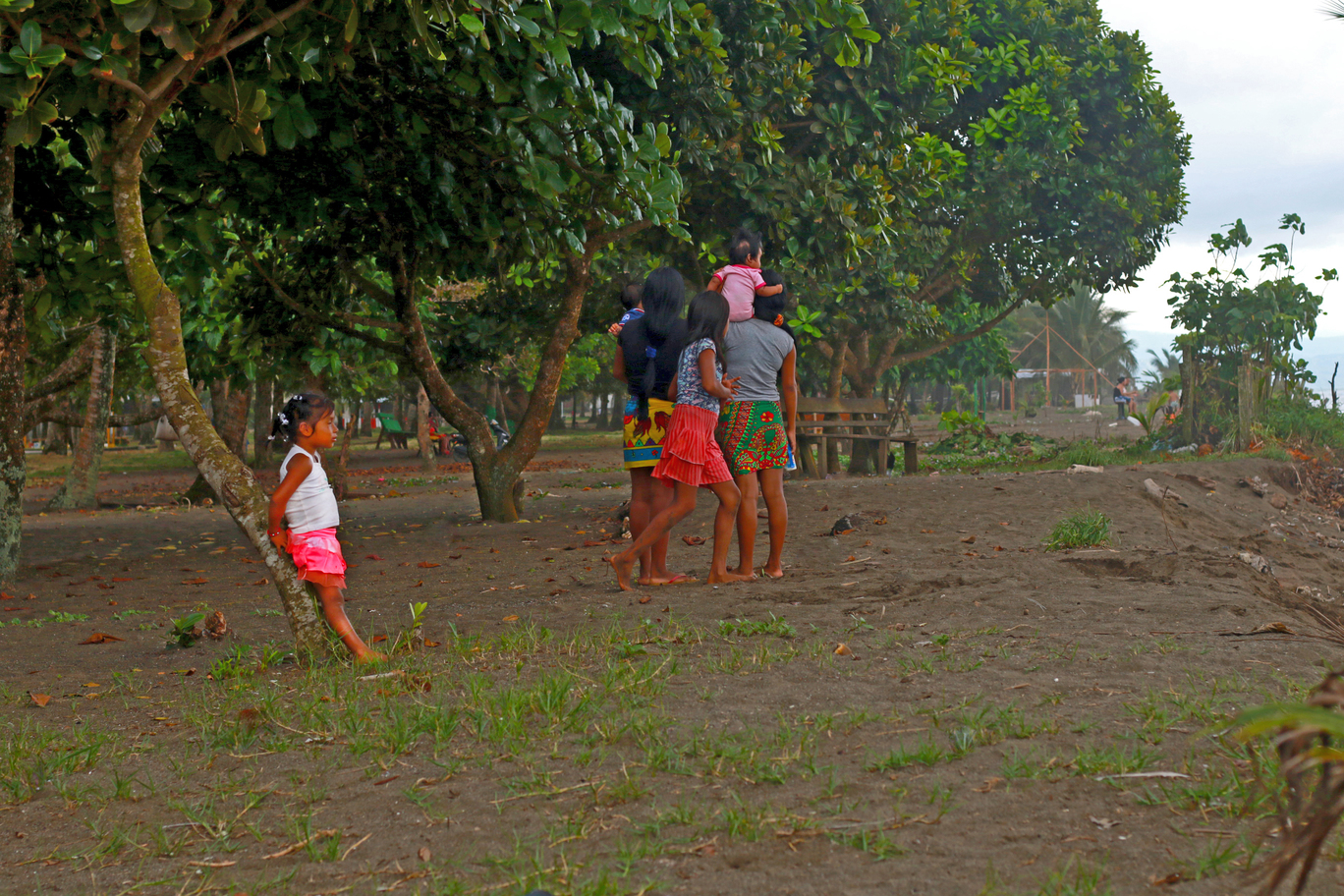