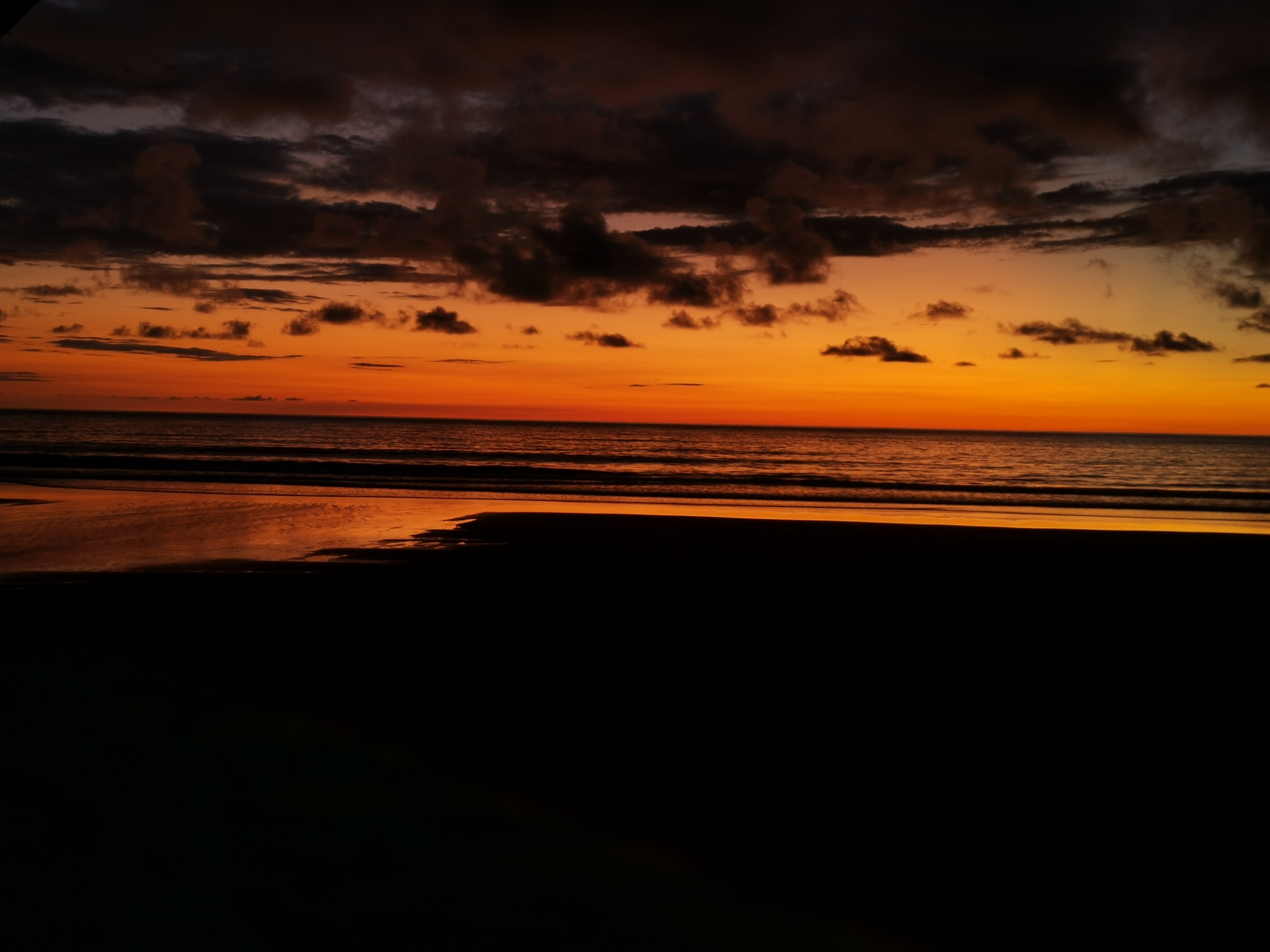 The shared Border of Colombia and Panama the Darien Gap is home to one of the least exploited and most diverse regions in the world. Shareing two oceans to the north and west the pacific and to the east, the Atlantic the area includes two protected parks Panamas Darien National Park in and Los Katios National Park in Colombia. The area is 30 miles wide, from the North Pacific Ocean to the Caribbean Sea, and 54 miles in length, when measuring from the city of Yaviza in Panama in a straight line the region is home to varying landforms, from swamplands on the Colombian side to the mountainous rainforests with its tallest peak, Cerro Tacarcuna (standing at 5,535 ft or 1,845 m), on the Panamanian side. With more than 3 million acres of wilderness, the ecosystem found within is one of the most hotly contested, a political and environmental quagmire.
The region has an abundance of rare plants and wildlife. Besides being home to rare wildlife, the region is also populated by diverse groups of people from the indigenous communities, to the armed groups, which won’t go into in this post.
Read More
Posted in: colombia 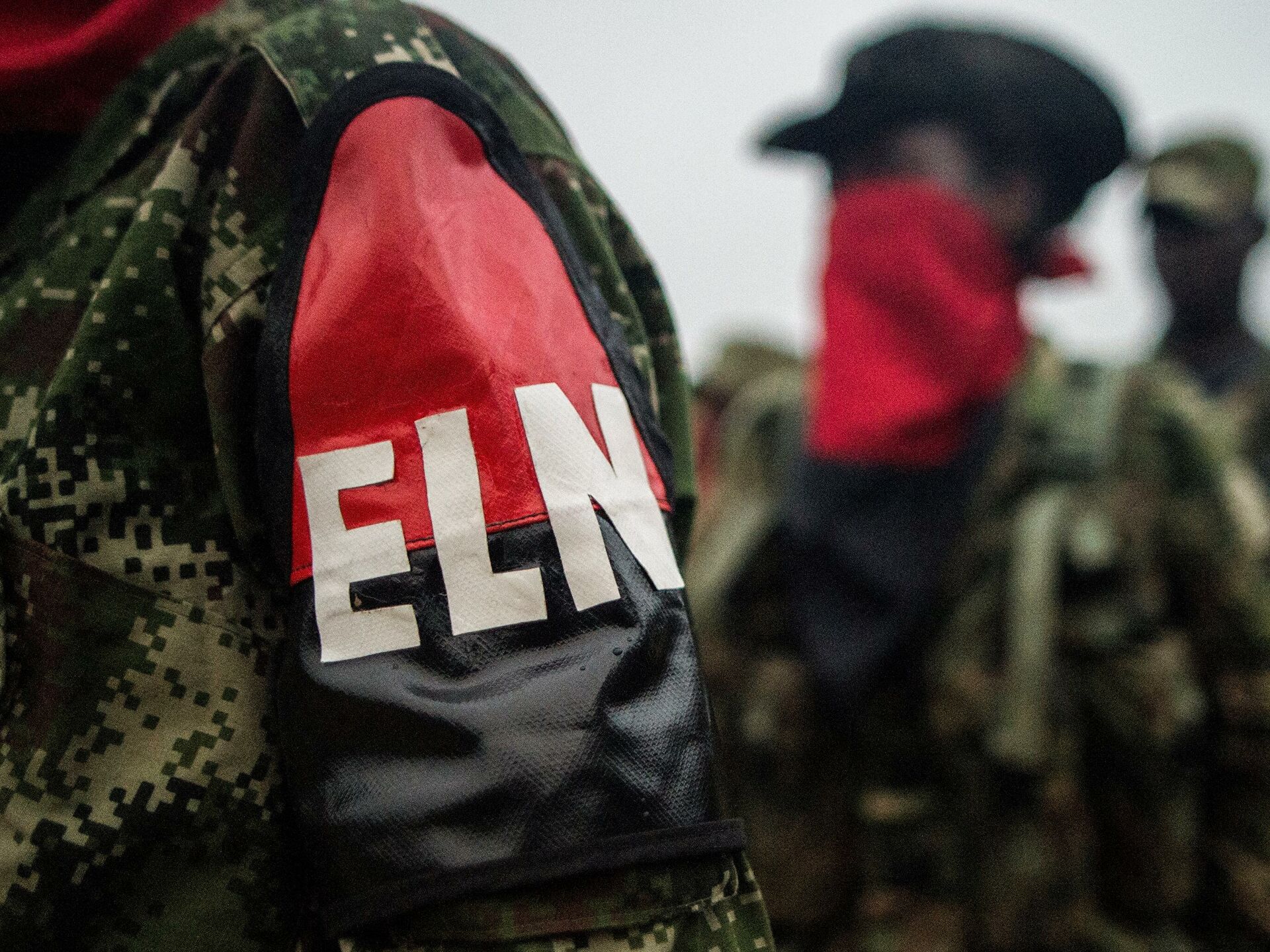 As I prepare for my next trip to Colombia, I can’t help but think of the last time I visited the frontier town of Jurado in Colombia, close to the Panama border. It was June 2021, and I had visited the small town to begin building a network that would assist me in my plan for an expedition to cross the Darien Gap. I knew that if I was ever going to be successful, I needed a base of operation where I could reliably call upon contacts to help.
It had taken a long time to reach the town, firstly in a small 6-seater aeroplane that nearly rattled the teeth out of my head, and then two small boats, known locally as Lanchas. It was hot and humid, with temperatures often exceeding 30 degrees.
I found myself in a local bar and struck up a conversation with a man I recognised from the boat that had finally brought me into Jurado. He regaled me with tales of his career as a captain of one of the two boats that ply the pacific coast from Bahia Solano. While he did tell me his name, I will not divulge it here for security reasons. Having visited and written about my trips to Colombia on several occasions, I have a Colombian readership. I will not put anyone at risk by naming names for reasons I’m about to explain.
Read More
Posted in: Expedition colombia