Envisage your first lads holiday: a quick two-hour flight to Spain, a week of sun, and a load of booze and babes...

Well, I had my sights set on something slightly different for my 18th birthday.

I was 17 years old and had just left my first job at the local zoo. Shortly after leaving, I received a cheque from the taxman for £800. That is a lot of money for a 17-year-old and I had no idea what to do with it.

With my time at the zoo furthering my interest in the world’s wildlife, I realised that I finally had enough money to go and witness some of it first-hand. The time had finally come for me to head off on my first solo backpacking trip. I’d been waiting my whole life for that moment. And haveing only left the UK for the first time at 15 on a family holiday to pain, this was a dream come true.

So off I went down to my local travel agents who helped me book a return flight to one of Indonesia's finest islands, Sumatra. I had very little knowledge about Indonesia, but there was nothing I could do. The date was set and 500 pound flight later

Eventually, I packed my backpack, and just a few weeks before my 18th birthday I set off on my first long-haul trip ever.

The first thing I noticed on touchdown was the humidity that hit me like a tonne of bricks. It was quite unlike anything I had experienced in the UK before! As I left the airport sweating, I scurried around the airport exit to secure a lift. At this point, I still needed to figure out which direction I was going and where I was planning to sleep that night. I quickly decided to head to the interior district of Bukit Lawang which is home to some of the world’s most biodiverse rainforests. I was totally naive about where I was going but I felt certain I would achieve my goal of seeing the local wildlife and habitat by heading to that part of the island. With the help of locals, I sourced a cheap homestay where I settled down for my first night.

The day after my arrival I set out to organise a trip into the jungle- that was why I was there after all! As I wandered down the streets of Bukit Lawang, a man called Murad, who spoke very limited English, advised me to meet with his acquaintance Wanda. Wanda was another local who was involved in the nearby international volunteer programs like Frontier which attracted students and researchers from all around the globe. After meeting Wanda and his wife, they invited me back to stay at their home. I gladly accepted the invite and travelled with them to the rural rice fields that they called home.

Can you imagine it? 17 year old me, zero knowledge of the local language and country, chilling out with Wanda and his family in rural Sumatra. I wasn’t quite sure what I was doing, but so far, I had loved every second of it.

I’ll never forget my time at Wandas. I hung out with his children whilst they repeatedly watched the old classic movie Dinosaurs. They reminded me of myself as a kid when I would binge Pokémon, Land before time and that very same Dinosaur film they were watching. Moments like this made me realise how much I had in common with people around the world, despite all of our obvious differences. 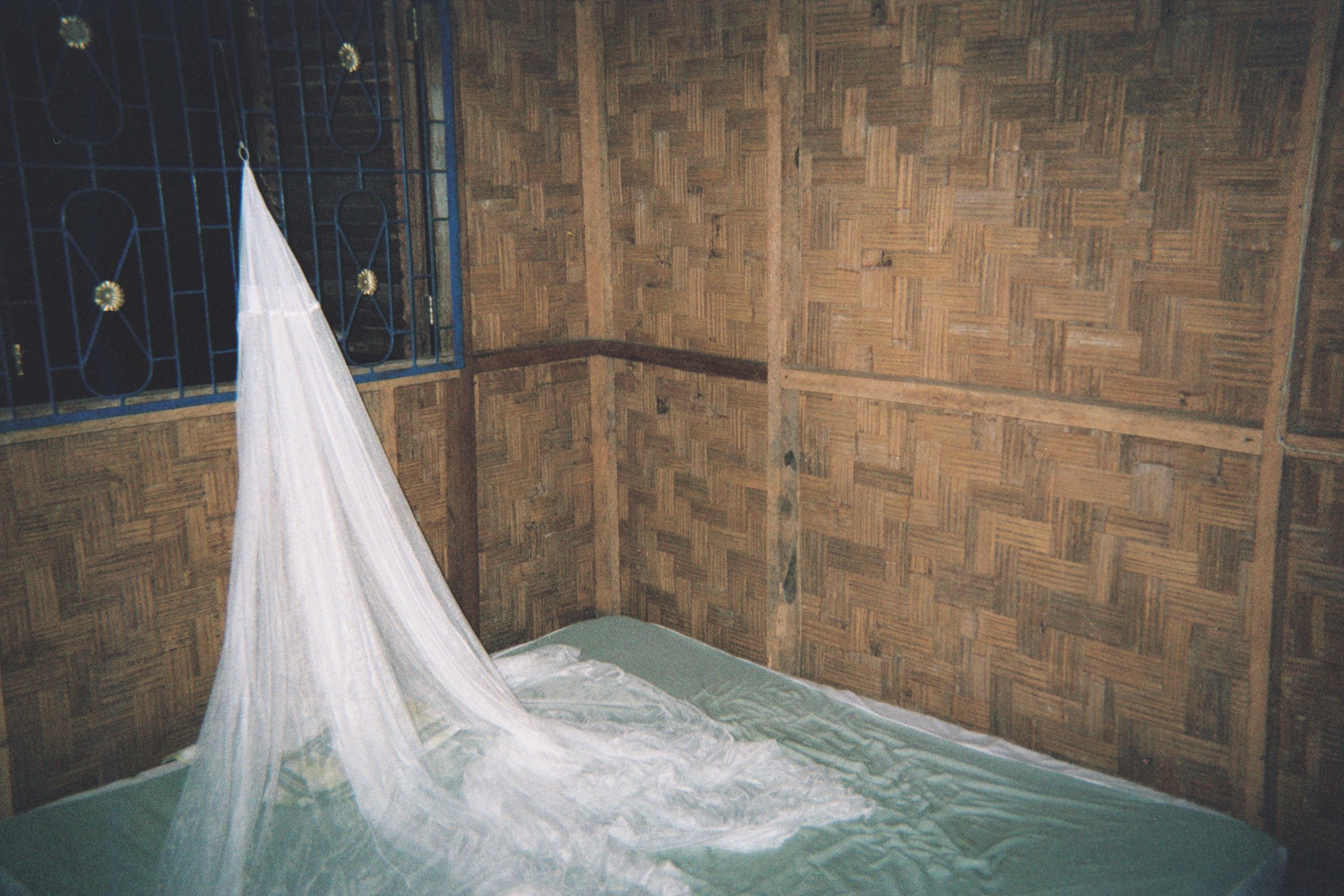 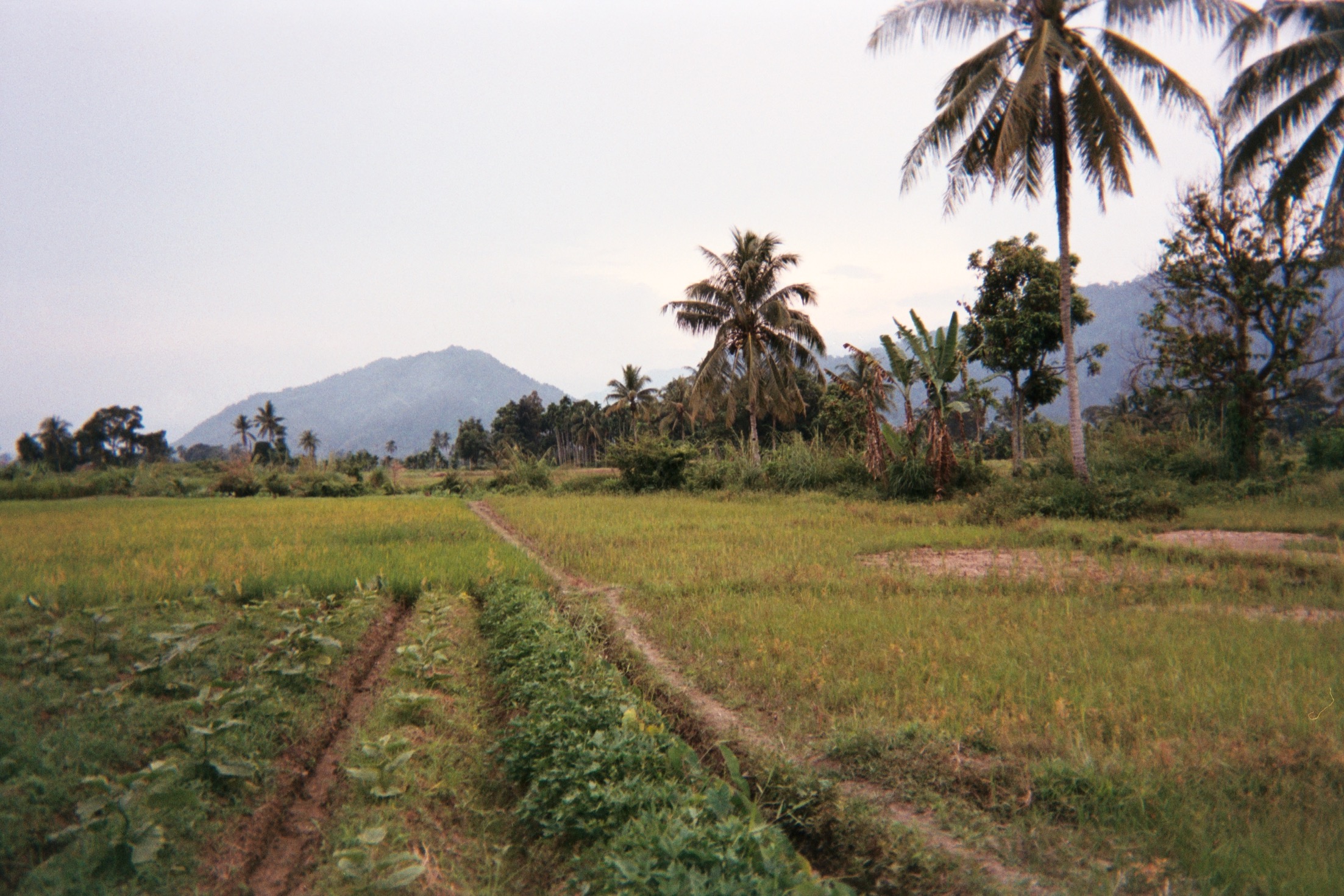 After spending time with the kids, Wanda finally gave me an answer to my big question: When can we go into the jungle?

Luckily for me, Wanda had arranged the whole trip and the next morning myself, Wanda, and his two comrades Bendy and Ping set off on my first jungle expedition ever. To say I was over the moon would be an understatement…