Posted in: Latest News Expedition Planning
Any extended expedition is a physical feat as well as a huge mental battle.  Along with these two barriers to compete with the less thought about ones are the fear or apprehension a person setting out on a relatively dangerous and lonely expedition.  Along with the sheer red tape of travelling to a region of the world where nobody has and therefore are no foundations to work on fear is uncontrollable at the best of times and in a less stressful situation which needs to be under control from the start.   As with expeditions that have been done such as the River Nile the mightiest river on earth, the Amazon and the huge battle of travelling up the biggest mountain on earth.  There is a foundation, a blueprint to work off.  I am not saying these are endeavours not worth taking on as each is a huge commitment which has a certain power to inspire the adventurous people out there.  I see these as worthy and mostly unreachable goals for most attempts if you compare them to the number of people that have tried them and have come short.   Because they are all the above, physically, mentally and emotionally extremely difficult to do a genuine marathon.

So how do people like the Mungo Parks, Benedict Allens, Ash Dykes and Ed Stafford excel in these areas and seemingly do them with little effort?  On the front of it, it seems they do but in the background its months and months of reaching out to people who live in the areas.  The people who have the power to authorise you the permissions.  The connections or networking you must build alongside the people who are doubting you or giving you the old speel, of why what is the point.  These people are the people that could never imagine themselves doing what you are going to attempt you ignore these people plain and simple as once you doubt yourself it is a snowball effect.

Alongside all of this, it is the physical side in preparation, a month-long expedition mostly independently to succeed, prepare your body physically in any way shape or form you can. The natural environment is your best friend, what I mean by this is a form of military training tabbing recreate the condition you will undoubtedly come across if it is swimming, swim if it is walking, you walk and you do this as long and as often as you can.  The gym can only help so much in this aspect bicep curls won't help anybody ascend an 800m peak primary rainforest and rivers or swamps every 200 metres, train specifically for the job at hand. 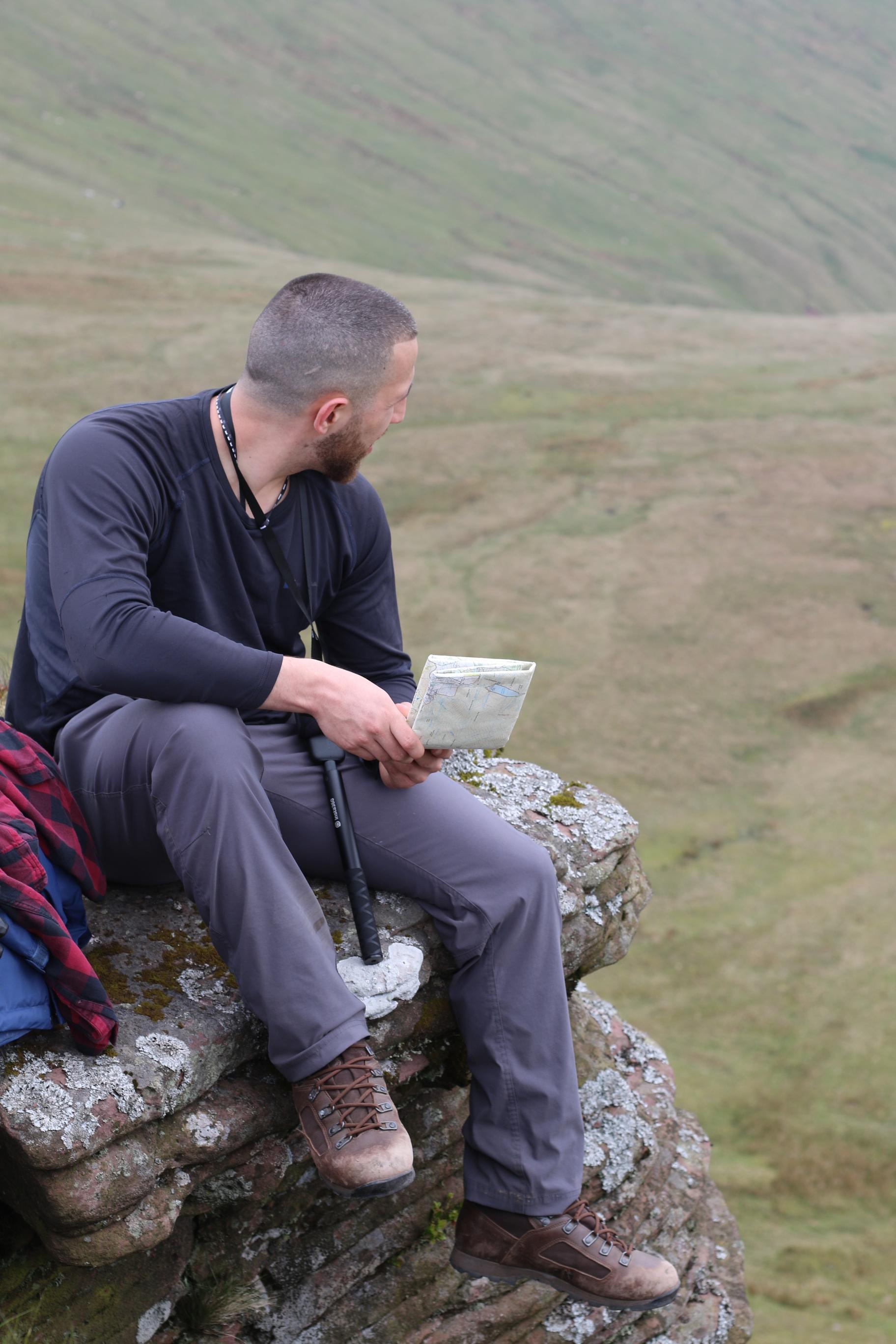 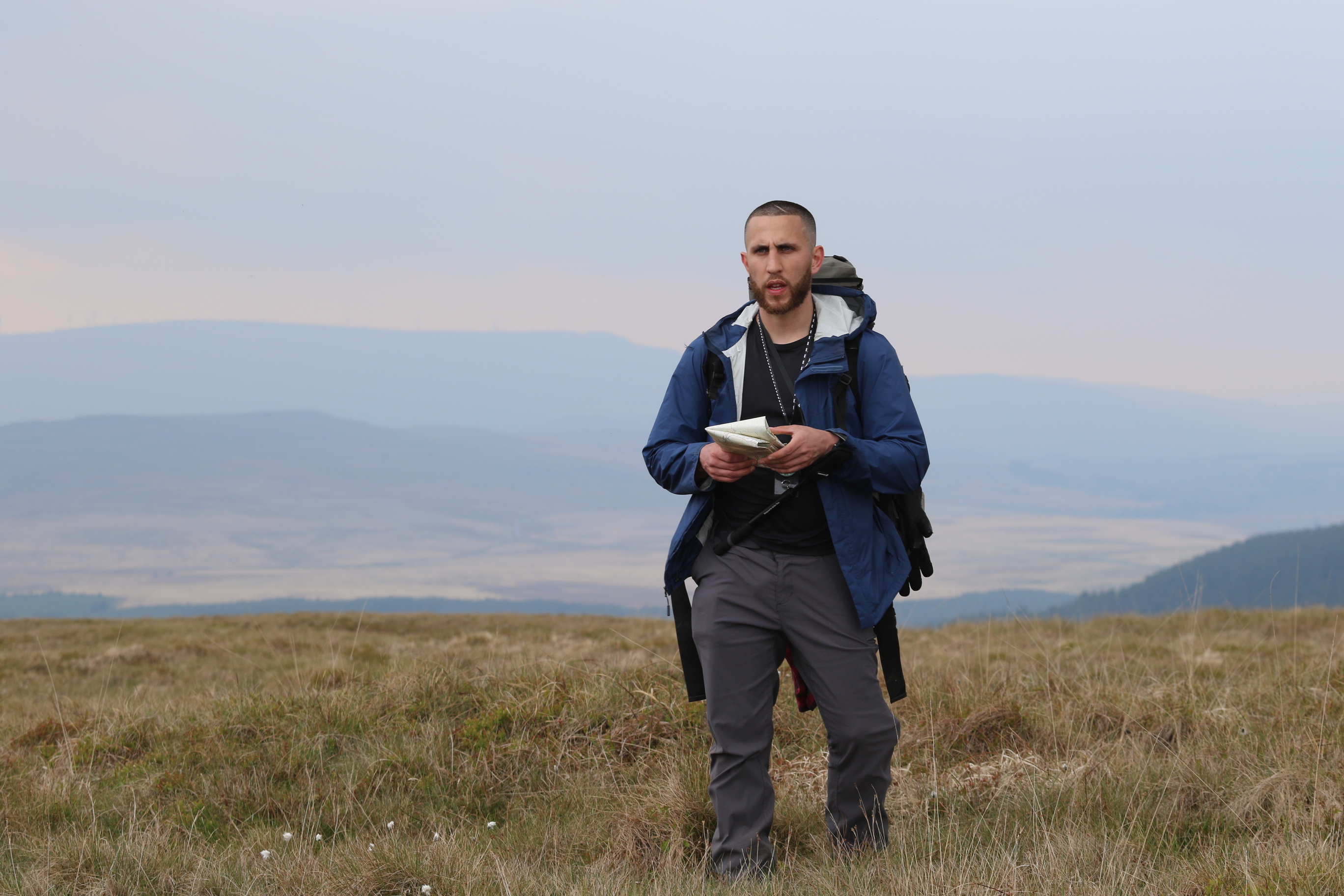 So mine is an expedition up and down hills, so with weight every weekend I can get out there spend a few nights camping rough it as often as you can.  Try to expose yourself to the challenges you will face.  I am training at least two weekends in a month in one of the few arduous places in my region a place called the Brecon Beacons, in south Wales.  I choose this place for its reputation and its current uses the British army regularly use the region as the terrain is difficult and primarily used by the British special forces for their selection criteria.  Which goes to show its quite a hard place to work in.
My current aim is to do 50km (31 miles) event under 10 hours with weight for my trip so twice a month I spend up there for 2 nights each day we would aim for 20km sleep and then another 20km gradually increasing the speed of what I can do it in as well as the distance.  This is genuinely my best form of training and since January 2019 I have been doing it rain or shine I have to get out here on my own or with company.  Its a necessity in my eyes as without this the worst case scenario when I am out there gets more likely every step.
Prepare yourself for challenges you will also face environmentally, politically and personally what I mean by this is there political tension in the region brush up your knowledge on the social situation in the country.   The language barrier, learn the language at least to a basic level.  Are there potentially dangerous wildlife again prepare yourself for this.  Also, a backup plan is needed in every adventure from a day in your local mountain range or a month-long expedition in a foreign country.  Ultimately have a passion and dedication and an indomitable spirit.