‘One of the greatest things about travel is that you find out how many goods, kind people there are’
- Edith Wharton-

Making new friends and acquaintances on the road is one of my favourite things about being a solo traveller. I have not only explored all corners of the globe and travelled in the most unconventional ways, to the most amazing places, I’ve also met some of the nicest, kindest people out there. Travelling is not just about how many countries you visit, or how long you spend on a trip, it’s about the people you meet on the way.

Travelling alone has given me the opportunity to meet people who have lived in an entirely different world to my own. I cherish my memories with these people because it’s not every day, a guy like me from the big city of Birmingham UK, gets to hang out with strangers on the other side of the world, spend time with locals in a rural village, or share a beer with a bunch of randoms on a sunny beach.

On reflection, it is the people I have met during my trips that inspire me to keep travelling. So, in hope of inspiring you to take a trip and meet some new people, I thought I would tell you about three of the most memorable humans I’ve met on my adventures…

The Queen of La Palma

Yes, that’s right, I have spent time with local royalty! Let me explain a little more….

Back in 2017, I arrived in the Central American paradise of Panama City A few days drive from the frontier of Costa Rica and Panama Unbeknownst to me, I arrived just a few days before carnival.  Anyone who is familiar with central and south America will know how important carnival is to the culture. I wasn’t expecting a big party a few days after my arrival, but boy was I in for a treat… As I arrived into the town of La Palma travelling on a bus from Panama City.  Firstly to Meteti and then a boat to La Palma.

Before carnival began, As I got into to La Palma where I encountered Didi, the Queen of La Palma for the first time. Stunningly gorgeous and she had travelled South to celebrate her hometown and the whole area of Darien for carnival. We crossed paths before festivities began and she told me about the events that were coming up. A similar age to me, I was chuffed when I managed to spark up a few conversations with her using my very limited Spanish. Didi was admired greatly by the local people and her status meant she decided against socialising in certain bars in the area. Considering how much she was valued by the local people as their Reina (Queen), I was lucky to have spent some time with her before Carnival got underway. I’ll never forget her appearance and happy-go-lucky personality. Such a pleasant start of my time in Panama…it is not every day you brush shoulders with royalty! 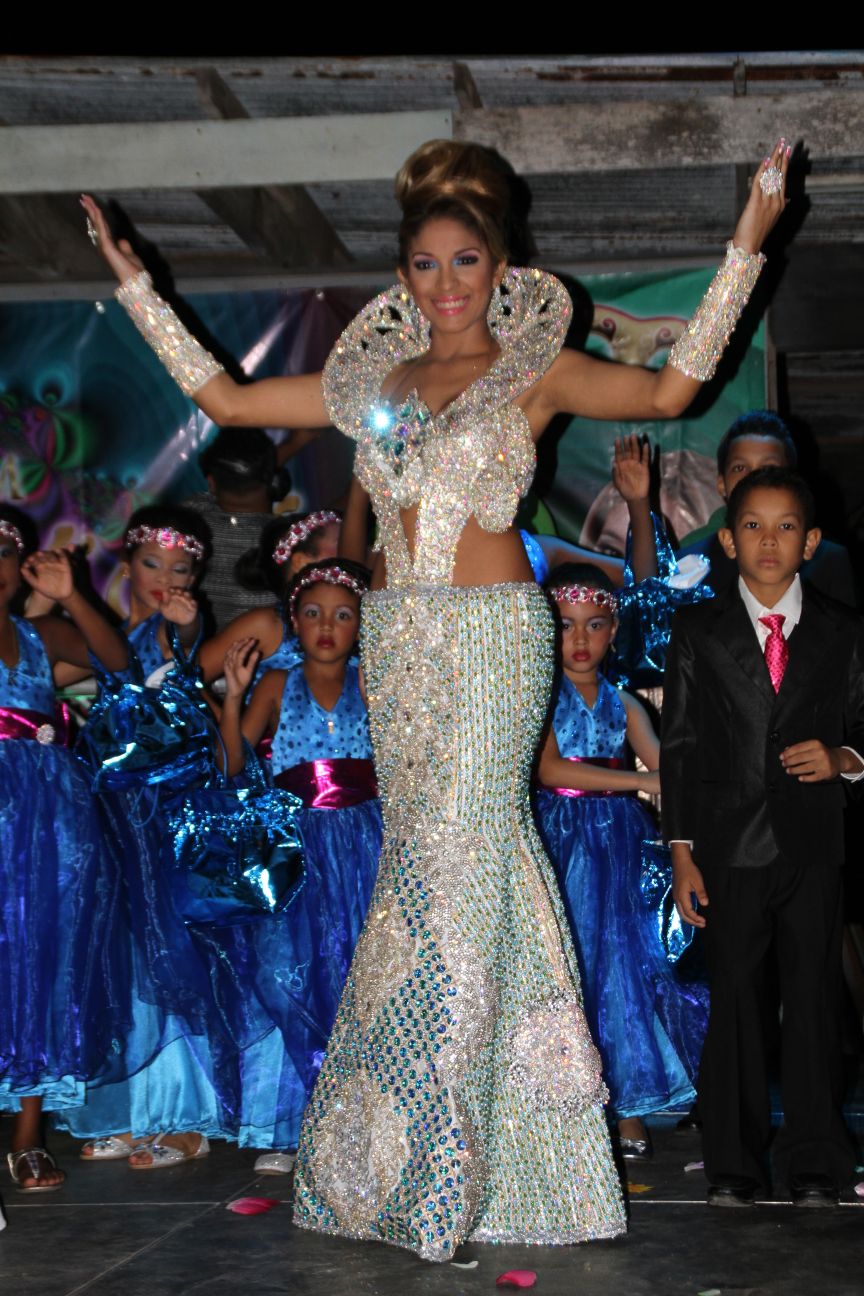 During that same trip, I met another lady who was from a completely different generation. She looked a lot older than the current queen, but I’m telling you, her soul and spirit were YOUNG! She was totally free and spent her time drinking, dancing and partying all over the town. She definitely didn’t waste any time caring what other people thought of her. Every time I saw her, she was waving the town’s flag in her hand, championing the local area that she loved dearly. For some reason, she took me under her wing and kept an eye out for me during my time in the town. She could tell I was a young foreign guy who was new to this area of the country. Whenever she saw me, she would greet me with a big wave and smile. Most mornings she would even offer me breakfast and we’d spend some time chatting before we both got on with our days. I’ll never forget her kindness and generosity. Without people like her, some of my trips would have been a whole lot lonelier. Getting on the good side of the locals is always a good way to find your feet in new areas!

The man on the beach

Finally, one of the final stories I want to tell you about is one of my most memorable travelling acquaintances.

Picture this: after a failed attempt at crossing the Darien gap, I found myself back in Jurado, Colombia. Feeling a little miserable and disappointed, I bought myself a 6 pack of Corona beers and sat on the local beach waiting for the sunset to go down over the Pacific Ocean.  There was something calming and peaceful about waiting for the sun to dip below the horizon. It was common for the locals to sit out on the beach in the evening too, and there was plenty of people hanging out nearby.

I was lost in my own world reflecting on the adventure behind me when I was approached by an old little local man. Initially, he asked me what an American like me was doing in this part of Colombia. He went on to inform me how dangerous it was for foreigners like myself due to the risk of being harmed by narcotraffickers, guerrillas and bandits. I was no stranger to hearing horror stories about local criminals and foreign travellers in Colombia, but I had done my research back in the UK and knew there was always the risk of getting in trouble. I told the old man I had formed my own views on the matter, and he went quiet. I got the sense he was a lonely but content man, sitting on the beach gazing out into the ocean every night.

Eventually, I offered him a beer and asked him to sit down with me. He gladly accepted, sat down, and proceeded to open about his life. He told me that he had lived in the forest for many years. In pursuit of education and work, his children had moved to the larger cities of Bahia Solano and Medellin. He discussed how he felt his culture was disappearing… I sensed some sadness in his voice as he talked about how his kids had upped-and left for a life in the modern world. Despite this, he said he had accepted the fact that all cultures disappear and change at some point.

As the sun lowered, we continued chatting into the night. I quickly realised we were out of beer and offered to go and get some more. He declined and asked me if I needed a place to stay that night. Unfortunately, his jungle abode was a long way away. I explained that I was leaving the area in the morning so it would be best for me to stay local. With that, he got up and started walking away, with a quick glance back and wave before he was not in view into the distance… I thought to myself I would not actually see him ever again.


Everyone you meet when travelling has a lot to teach you. The sad thing is that you know you will probably never see most of them again. It is a shame, but it makes the short time you spend together extra special. I’ll never forget any of the people I’ve mentioned above, and they are just a handful of the incredible people I have met during my time on the road. You never know who to expect around each corner, or what acts of kindness they will show you each day. It is each of these fleeting relationships that make travelling so exciting and unpredictable.

On the other side of fear, a whole bunch of nice people and good memories await, so go get out there and experience it! 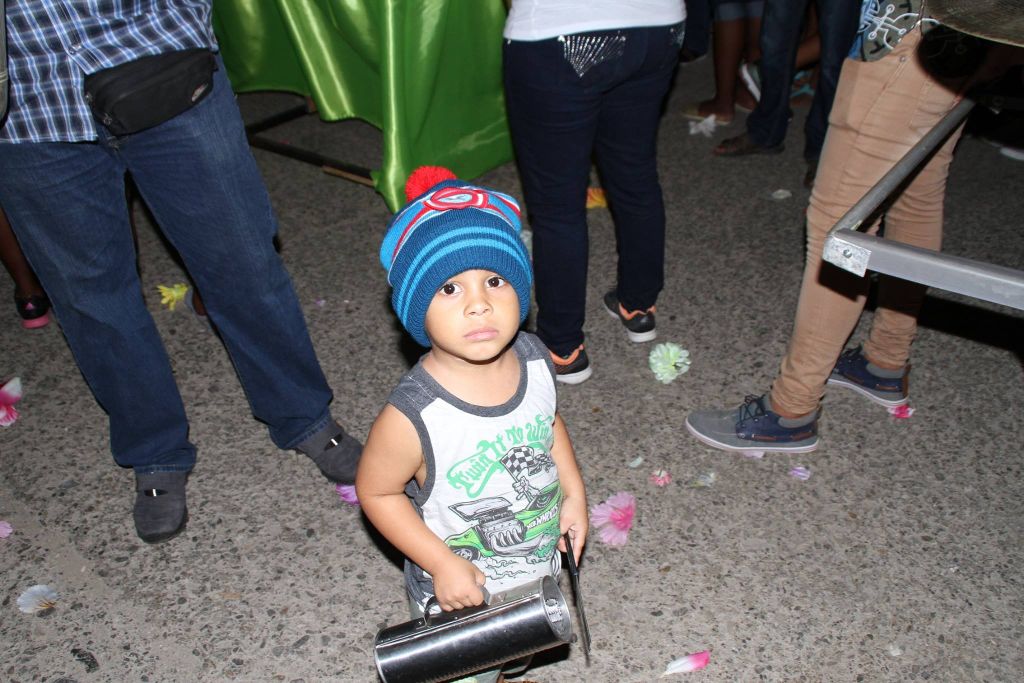 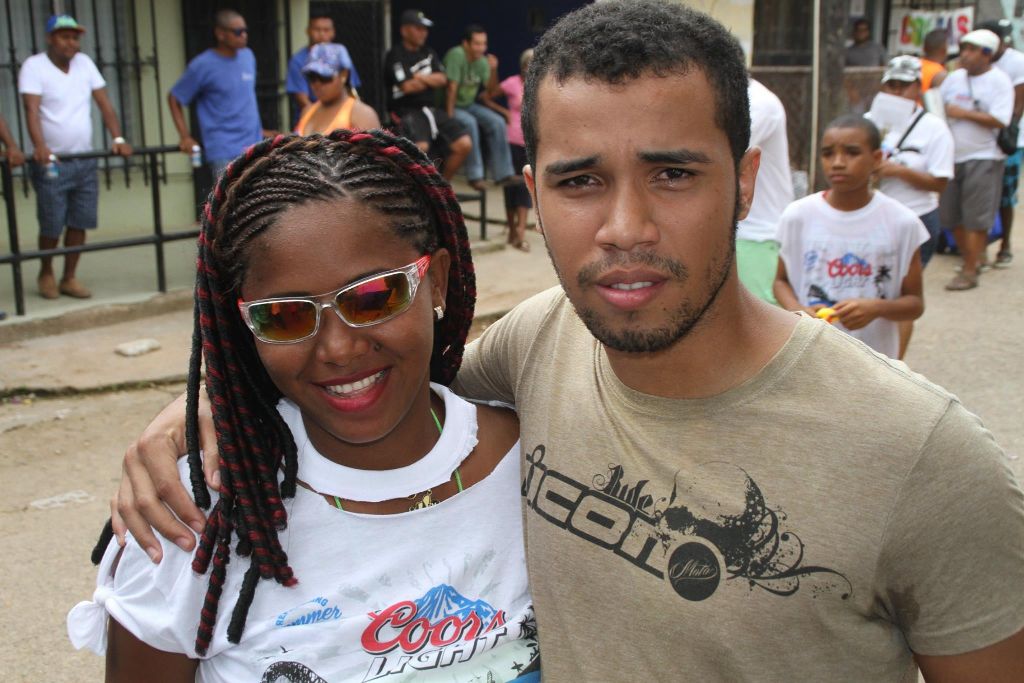 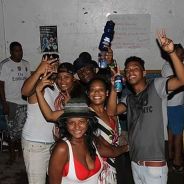 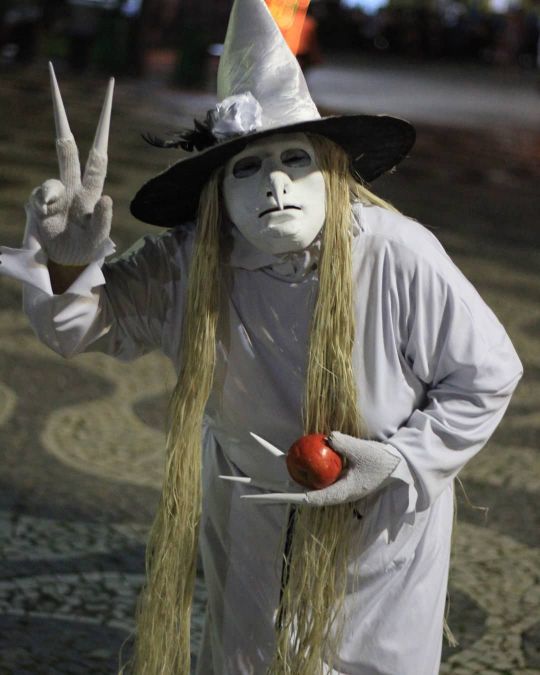