Posted in: Latest News
My fascination or interests in this area, began from watching the film The Art of Travel. A bit fickle; but a great film none the less. The art of travel So I began researching and following maps of old routes online from past expeditions and reading the very few blogs, on the web which I have previously re-posted from a traveller on this site, line to line. Also a few podcasts which are available specifically on the PRI travel writer Carolyn McCarthy which provides a small insight of the region. 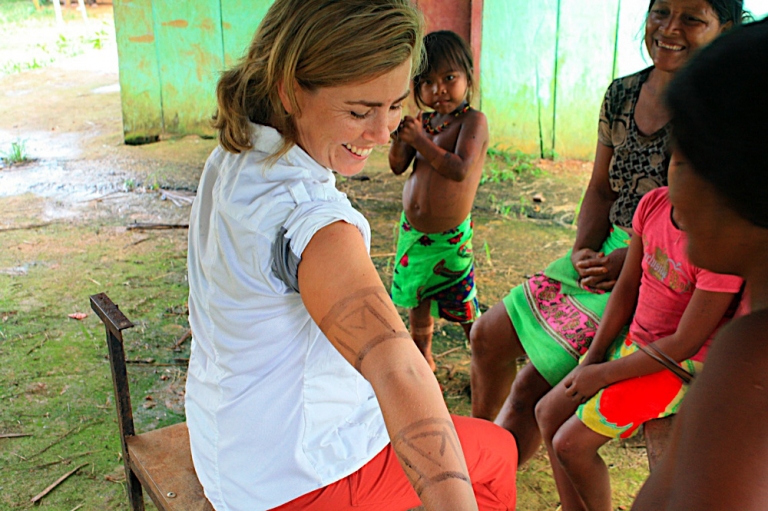 So it began there for me small bits of research which only led to more problems to solve such as getting permission to go to a region very few people go to. Which started with the Panama consul of London I was actually at work when I gave them a call and I spoke with a lady named Julissa Madrid who was very helpful in a number of ways from giving me confirmation of what needed to be done. And by the way of emailing Panama SENAFRONT which will be explained later on, also replying back to me with Spanish and english emails also calling myself directly, to see if I had received the correspondence. Which stated I would need to formally request permission to the chief of the SENAFRONT, which is an elite border enforcement agency which focusses specifically on the border with Colombia which can be understood all of historical issues facing the border from narco traffickers, to illegal people trafficking, which is a small part of there duties? My letter was drafted and drafted again to get it just rite in my eyes, from spelling errors in english and spanish, as I did two copies, the copy is for reference and can be used as a point of information to potential explorers, or general interest letter of permission updated. The final copy was written in spanish and english without any errors which may seem insignificant but this sort of expedition or project with so much red tape has got to be flawless. And you have got to come across extremely capable and professional. I did not get any response for a long time until I provided it in spanish Also it was not directly sent to the chief abrego, it was sent to his PA a Kenneth Rodriguez, and was fully accepted with the border crossing maybe in part due to the area calming down to a certain level but not particularly stable. My response was to report to an area in meteti known as aqua fria translates to cold water :). So as all of this was in the works I posted it in a few sites such as Expedition portal and Explorers connect Which has a huge following and I have gained some followers from these sites particularly and have been contacted directly, from a few travel bloggers/vloggers via email. And I have gained some insight again from this alone. And non other than well known travel blogger/writer Expertvagabond and also the detailed account of travelwithmitzi in which he assisted in the tragedy of jan philip braunisch which is not my place to comment, as I do not know the inns and ands and also did not know him or any of his family on any personal level. So I then began planning routes downloading the most upto date maps of the area available, I say maps they are only basic aerial photography some older than others, s maps are truly not available unless maybe military, there and part of my route is not covered as the beginnings of my proposed route. I then was contacted by founders of this groundbreaking organisation which brings people from a travel and adventure background new and old, which supports in anyway they can their twitter account is: odysseontravel. 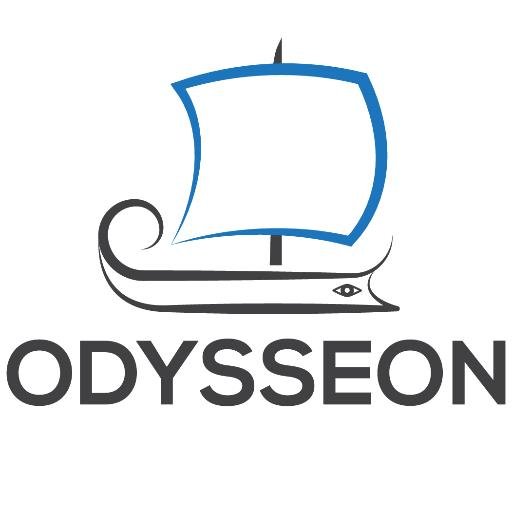 My proposed route is from jaque a tiny frontier town on the pacific coast which is not the easiest to get to and will be ending in Jurado in colombias choco department. So I reached out to organisations which, currently work there by mistake I firstly got in touch with the Biomuseo of Panama and purely co-incidnetal an employee of the museum, works for jungle treks. which is based in Panama and work within the Darien region, named Rick morales, but firstly I contacted them with intention of information on jaque, and transport too and from they forwarded me to Rick. And again purely luck his partner beatriz actually does work in jaque. And gave me so much information regarding transport in a number of ways. Who does work, specifically with a small college known as the Colegio de la Tierra which also offers accommodation to individuals. Such as scientists and volunteers a like. So this is where I am at from now and will continue my research. So this project has by far not been easy up until now and I have a lot of work to do. It takes a leap of faith and in my case blind luck. But I believe this is as straight forward as a process that has came about online and people have tried to deter me, as the region has a specific notoriety to it. but I believe you only live once and of course I do not do things foolhardily it takes time and patience and a ridiculous passion for what you want to do it for. And mine is based on conservation swell as education. I hope to reach as many people as possible so please comment share and contact me by all means and I sincerely thank people who has helped me to this point so keep with me and I will take you along as best as I can.

Man cannot discover new oceans unless he has the courage to lose sight of the shore.
― André Gide