Posted in: Latest News
I am planning to head back to Costa Rica, I say back because I have been there in 2011 on a voluntary project with a research organisation before this blog. Which I did a number of things in regards to animal research by documenting all the species of animals we had come across from marine sea turtles, to the 4 species of primate of the region being spider, squirrel, howler and the brown capuchin, the region being specifically the Osa peninsula area. Which is highly regarded as one of the most biodiverse places on the globe. And thanks for the views. 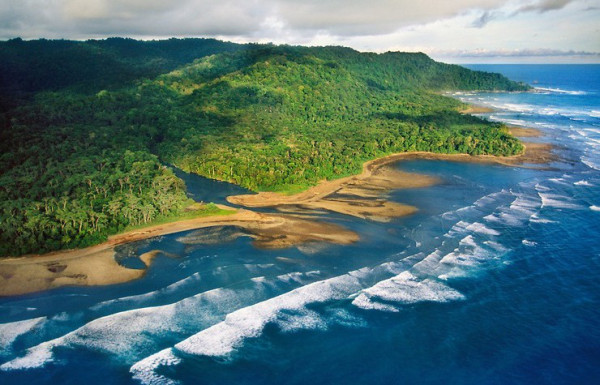 I also have one picture of myself and the team of other researchers on the piro beach during a whale survey, in which we believe we had seen two humpback whales a mother and calf as the water around the Osa peninsula are used as a nursery warm and not so harsh waters. For the young to first experience ready for the long migration north, ready for the bloom of plankton of all kinds. While avoiding all manner of dangers. 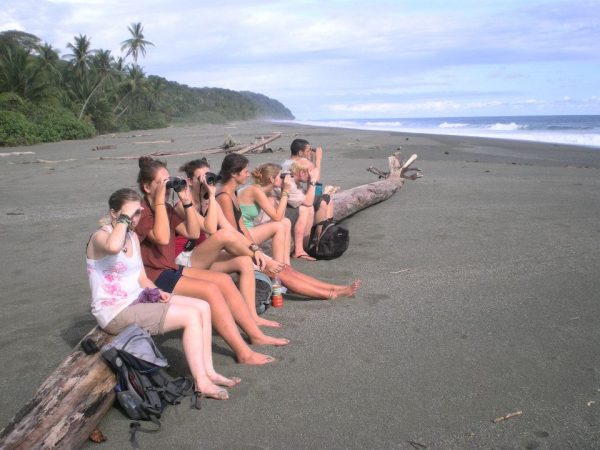 So here I have dug up an image of all the people who took part at the end of 2011 a number of qualified scientists. avid naturalist myself and a project of this size could not have been completed and is still being done with other organisations the local guys who have an instinctive knowledge of the local wildlife so thank you, people. 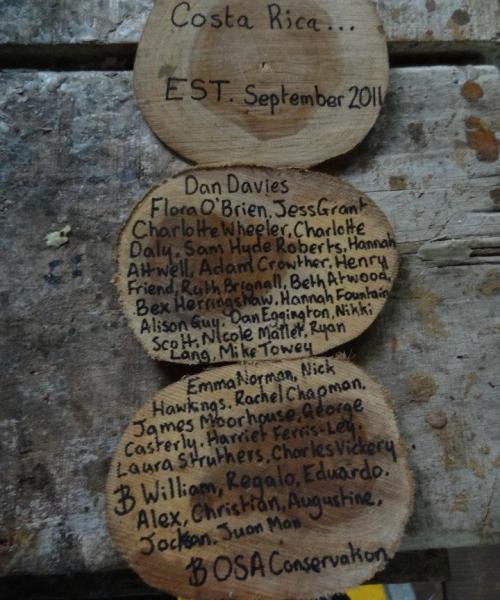 My time in Costa Rica

Flight purchased for the trip of a lifetime, on the 23-06-2015 so the first stop Madrid and then on to Columbia and then El Salvador and finally the destination Costa Rica, will do a post to each and every one of these was possible and an update of the process and countdown.